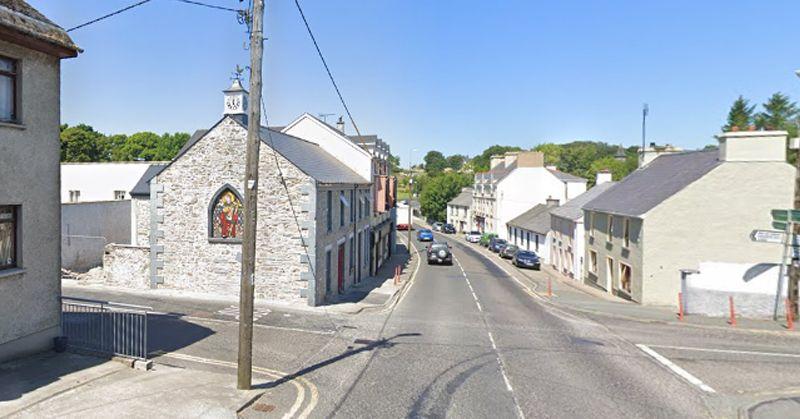 This shock revelation emerged during the recent Joint Policing Committee meeting when members at the online meeting heard Kilmacrennan was crying out for a garda.

The matter was raised by independent councillor, Michael McBride.

He said he had received numerous requests from local people to have a permanent garda presence reinstated in the village.

"We need a full-time garda based in Kilmacrennan. We have been told in the past it would happen and people are asking me on a regular basis when this will happen."

He added with a lot of petty vandalism currently ongoing in their area, a garda was now needed more than ever.

He added he would like to see any plan to reinstate a garda to be time specific. They were now coming into what was hoped would be a busy summer with staycations and the like and Kilmacrennan was a busy route when this happened.

Public Participation Network (PPN) member and former garda sergeant, James Trearty said the Kilmacrennan sub-district extended 20 miles from Meenaroy to Portleen and form the top of the Mountain Top inn Letterkenny to the top of the Log Cabin, Derryfad, Creeslough.

"That is approximately 140 square miles with no garda, that says it all in relation to policing and the members on the ground in Donegal.

He also pointed out that there was 70 miles between Donegal International Airport and the nearest garda headquarters.

"That's the same as a patrol car leaving Monaghan to answer a call at Dublin airport," he said.

In relation to the placement of a garda in Kilmacrennan Superintendent Goretti Sheridan told the meeting she couldn't comment directly on this matter but would bring Cllr McBride's concerns to that division's superintendent.