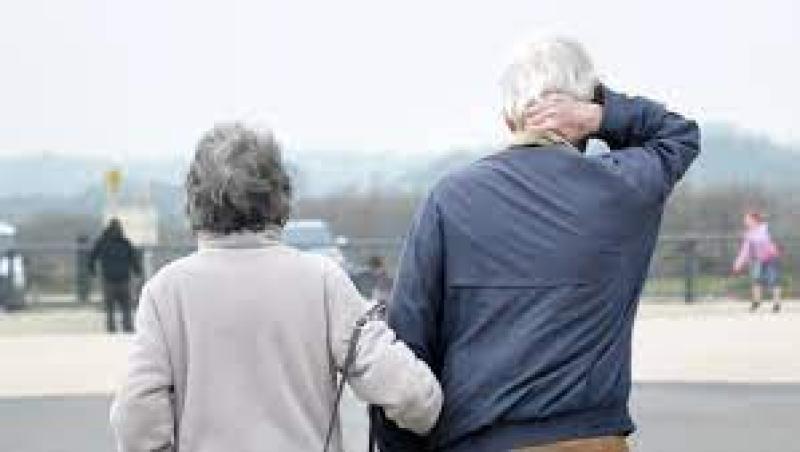 Pensioners in Letterkenny are living in fear of anti social behaviour

Speaking at the recent meeting of the Donegal Joint Policing Committee, its Public Participation Network (PPN) representative, Joe Boland, said pensioners and people going to get money at the local post office were afraid of the trip, particularly on Thursday and Friday mornings.

"A few people raised concerns about this at our last Public Order and Anti Social Behaviour sub-committee meeting. They said these people felt intimidated."

He added since the items was discussed he had received reports of more gardaí on the streets around these times and reports coming back to him suggested people felt safer as a result.