Drugs road show for school children on the way? 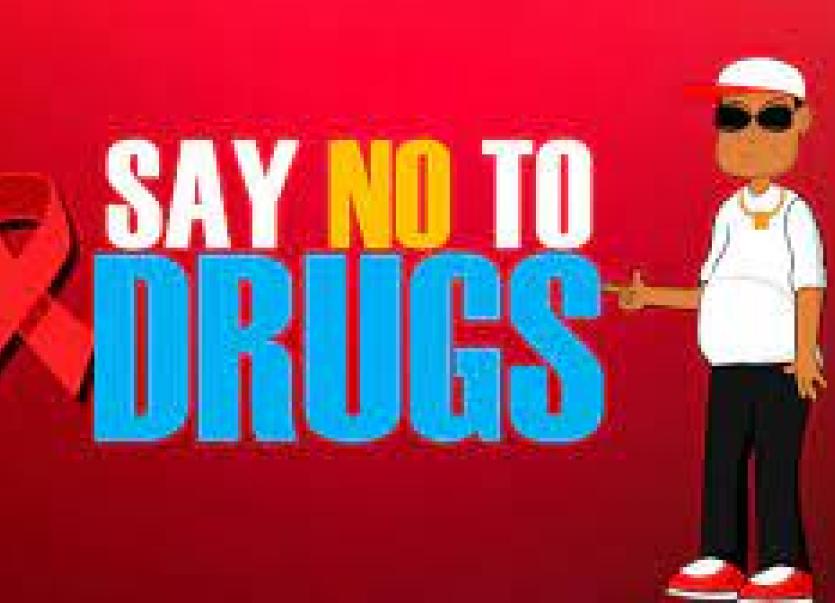 A road show to highlight the dangers and consequences of getting involved with drugs may become an annual fixture if Donegal's Joint Policing Committee (JPC) has its way.

It is understood the idea is to emulate success of the annual Donegal road safety road show.

During the course of his report to the recent JPC online meeting, Public Participation Network (PPN) member, Joe Boland, said this was something they were eager to explore.

He said the idea was talked about during a very useful and informative recent sub-committee meeting.

He revealed how Detective Sergeant Joe Healy gave a very good presentation on the current drugs problems in Donegal and the resources that were needed to tackle them.

They were also informed of the number of gardaí and sergeants that were actively involved in the drugs divisions of the force in Donegal.

Mr Boland added they also discussed ways in which they could get the message across using all media; ways they could relay the message to a younger audience such as school goers and how the problems were being addressed through early intervention, education in schools and community groups.

This was where the idea for the roadshow came about.

"We also discussed the possibility of holding a roadshow whenever Covid restrictions had been lifted."

He added this matter would be on their agenda for their next meeting in September, he said

Superintendent Goretti Sheridan revealed they had appointed a new sergeant to the drugs unit in Buncrana adding they appreciated the importance of tackling drug crime and acknowledged all the support and information they were getting from the community.

"This is feeding into seizures we are making all across the county," she said.