Councillors in Donegal set for substantial pay rise worth €8,000

New pay recommended to Government by an independent commission 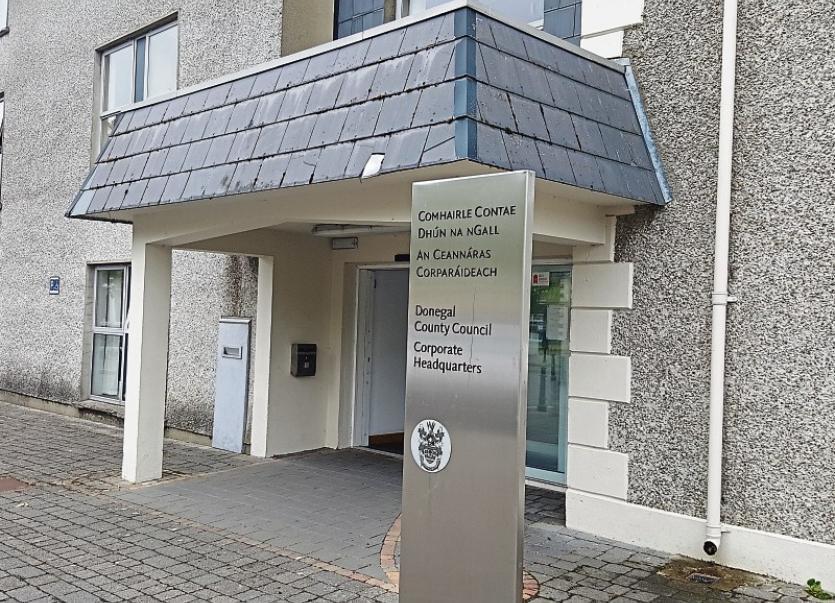 County councillors are set to get a substantial pay rise following confirmation that the Cabinet is set to approve an €8,000-a-year pay increase for the country’s 947 local politicians.

Taoiseach Micheál Martin and his ministerial colleagues at the Cabinet table signed off on the rise which was included in the Fianna Fáil, Fine Gael, Green Party programme for Government.

It's the biggest change affecting local councillors since hundreds of public representatives were cut by the previous Government under a public spending austerity drive.

The increase was given the green light following proposals presented by Minister for Housing, Local Government and Heritage, Darragh O’Brien TD, Minister of State, Peter Burke TD and Minister for Public Expenditure and Reform, Michael McGrath TD based on recommendations from the Moorhead Report.

At present councillors receive a basic salary of €17,359 a year, along with an expenses allowance worth up to €5,335, and committee memberships worth up to €6,000 extra.

They can also claim vouched expenses for mobile phone bills, broadband, office costs, training and mileage for attending conferences. Mayors or county council chairpersons get an allowance of €30,000 for the year.

The Association of Irish Local Government (AILG) is a national representative body that represents and says it supports the role of our elected councillors. It welcomed what it described as 'the long-awaited increase'.

AILG President Cllr Mary Hoade spoke on behalf of members of the body.

“The decision by Cabinet today is a really welcome step in recognising the value and important role of our 949 Elected Members. It is imperative that councillors are provided with a proper salary, at a realistic level, which is vital to not only to attract and sustain new councillors but to also retain existing councillors to serve at Local Authority level," she said.

”This announcement has been the result of an extensive campaign by AILG and others, over the last number of years, to ensure that our members have an appropriate salary reflective of the important work and time commitment that they dedicate to their role as a local councillor,” she noted.

"The independent Moorhead report was published in June 2020 which reviewed the role and remuneration of Local Authority Elected Members. Ms. Moorhead was unequivocal in her report when she stated that she has “no hesitation in recommending an increase in remuneration for councillors” and her acceptance that our members “workload has increased significantly since 2014,” concluded the public representative.

It is the most significant announcement affecting councillors since former minister Phil Hogan axed hundreds of councillor as part of an austerity cut by the Fine Gael and Labour government which saw many town councils abolished. 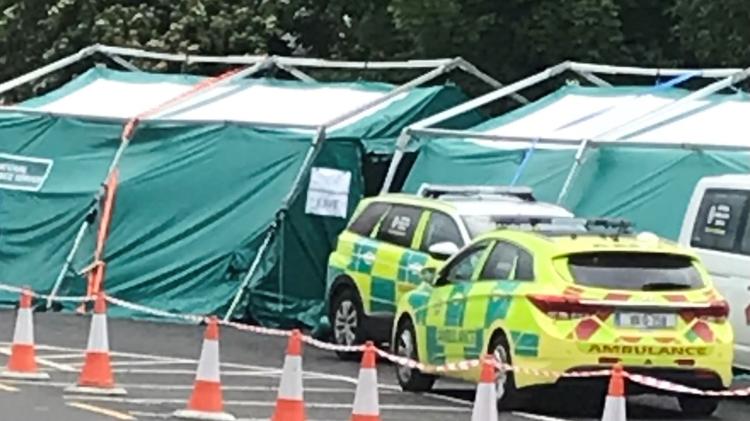