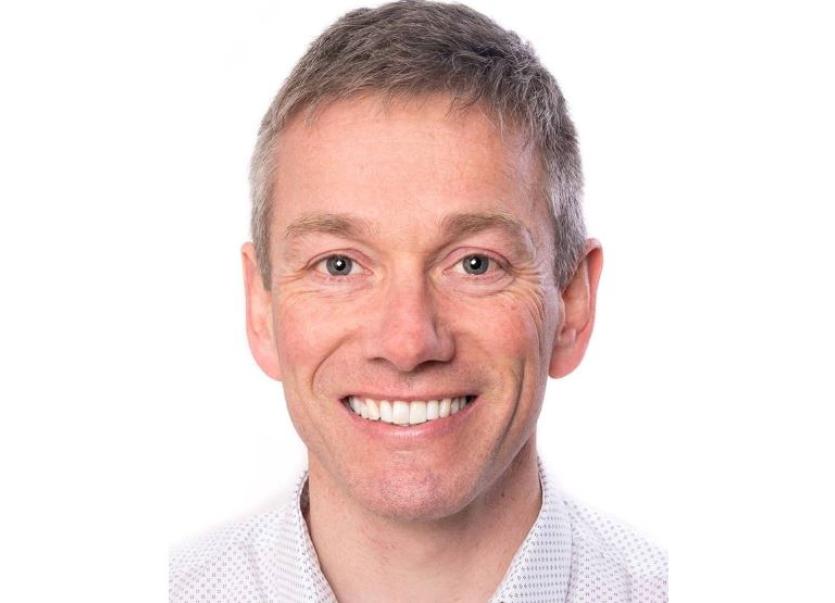 Different alcohol price rules risk promoting a surge in cross-border drink deliveries into Donegal, it has been claimed.

Ballyshannon councillor, Barry Sweeny has warned that the introduction of minimum unit price (MUP) rules for alcohol, without alignment with Northern Ireland, is likely to prompt a surge in cross-border shopping leading to a major loss of trade to businesses in the border areas.

He also fears that cheap drink will be coming out here in larger quantities because of the price difference.

"I have seen advertisements on social media where people will bring shopping and presumably drink across the border as part of a delivery service.

"It will work the other way too. People will go across the border to do their shopping because of the cheap drink. I know a certain percentage of that will happen but we have to make sure alcohol deliveries out here don't get out of control.

"The whole idea of MUP is to avoid low-cost selling for the health and safety of the population and we have to protect our smaller independent off licences and shops.

"Cheap drink will provide challenges for people already dealing with addiction issues and that's not good news for people in the short-term either," he said.

He said he felt this was something important to press home in light of the developments currently being discussed regarding the minimum unit pricing of alcohol.

"I would like to see it expanded in relation to the monitoring of cross-border alcohol deliveries. I think it's something we should put forward as a concern and something that should be monitored.

"Our counterparts in Northern Ireland or perhaps the health minister, Robin Swann should also be asked to monitor the situation and to expedite the introduction of the minimum unit price in the north to counteract the problems I feel will be encountered along border regions, particularly in Donegal."

He added this was something that should be discussed further to avoid some of the problems that may arise and question the legalities of what is going on.

"We need the north to fall into line for the sake of the health of the entire nation."

JPC chairman, Cllr Gerry McMonagle said there had been a number of engagements with members of the Oireachtas around legislation concerning drink deliveries and the matter was currently with the department, he said.

"They are looking at it with a view to bringing forward more updated legislation."

He added the discussion with the minister in the North had already been opened up.

"To be honest I would welcome the introduction of minimum unit price here and in the north," he said.