Next week critical for CAP negotiations 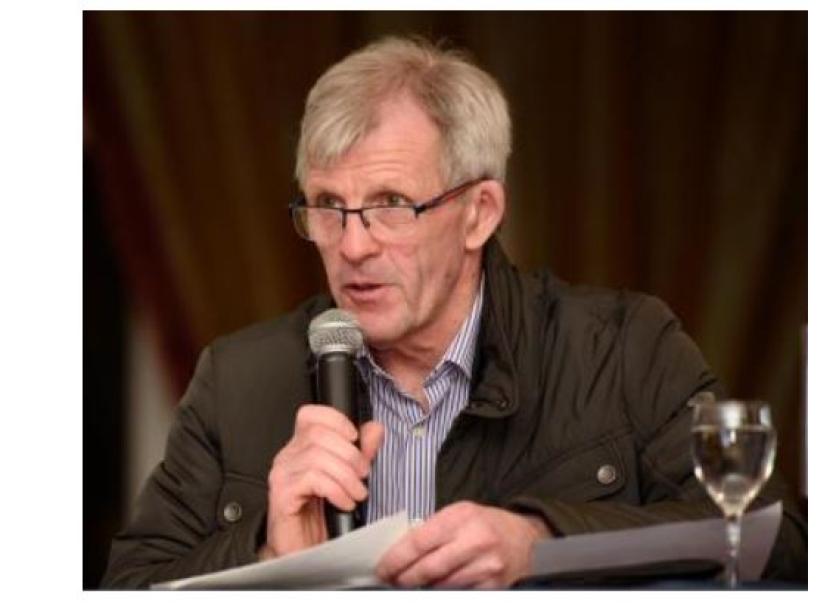 Donegal IFA county chairman Brendan McLaughlin has said the week beginning May 24 is a crucial one for Irish farmers.

In addition, the Council of Agriculture Ministers will also take place that week.

“IFA has been lobbying hard on this issue and we expect the Minister for Agriculture, Charlie McConalogue to stand up for Irish farming during these negotiations.

“CAP payments were worth €100,574,159.11 to Co Donegal in 2019 alone. Cuts to these payments, while asking more of farmers from an environmental perspective has the potential to make many farms simply unviable,” said the Donegal chairman.

He added: “The minister must ensure that Pillar II schemes such as ANC, GLAS, TAMS, BDGP (suckler cows), the Sheep Welfare Scheme and Organics are properly funded."