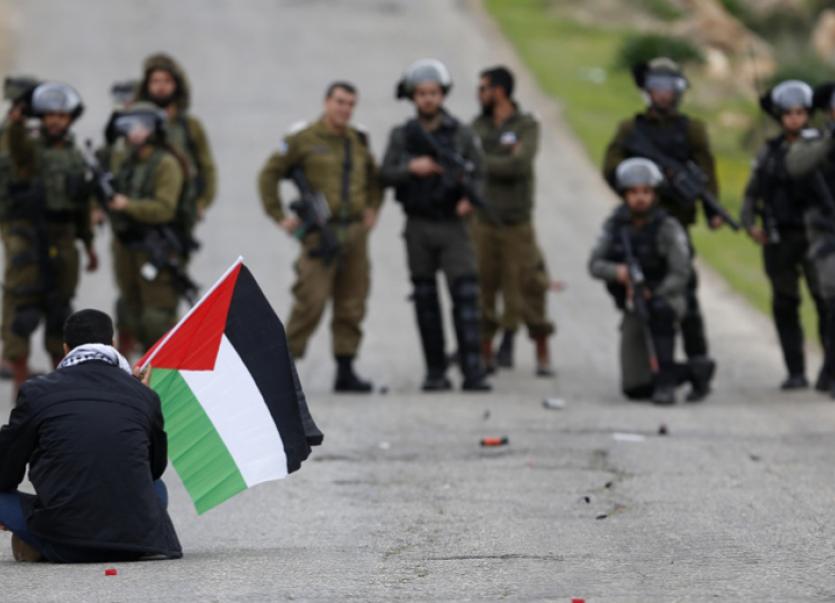 The Government must show full solidarity with Palestine by progressing a bill to ban trade with illegal Israeli settlements in the West Bank and taking other steps.

Addressing the Dáil today, independent TD for Donegal, Thomas Pringle said he despaired at the latest genocide being perpetrated by the Israeli regime against the Palestinian people.

"I am sick to my core at the cowardly response of the European Union President Ursula von der Leyen, who seeks to blame Hamas rockets with no reference to the instigators of this violence. We cannot look away while Palestine is decimated.”

He said news reports record death tolls in Palestine in the hundreds, with children killed and many more injured.

“I unequivocally condemn the state of Israel’s apartheid aggression and the US and EU who turn their eyes away from this genocide.

"The inappropriate responses from US President Joe Biden, von der Leyen, and others about ‘both sides’ and that Israel has the right to defend itself against Hamas rockets, while completely ignoring the rising number of children’s deaths, is the worst of international politics.

He explained how on December 9 last he moved the motion that restored Senator Frances Black’s Control of Economic Activity (Occupied Territories) Bill to the order paper in the Dáil this term when others refused to do so.

"It is time to urgently progress this bill, which actually is constitutional, despite AG advice.

“Also I believe Ireland should expel the Israeli ambassador – you’ll remember when we expelled the Russian diplomat in a show of solidarity with the UK back in 2018.

"The Ceann Comhairle should immediately disband the Ireland-Israel parliamentary friendship committee - I think it is completely fair for the Irish Government to say that we don’t extend friendship to those who kill innocent children and civilians.”

He added: “Let us show Palestine that Ireland stands in full solidarity by doing the things that we can do now.”