Recognition of ' unique and strong link between agriculture and biodiversity' 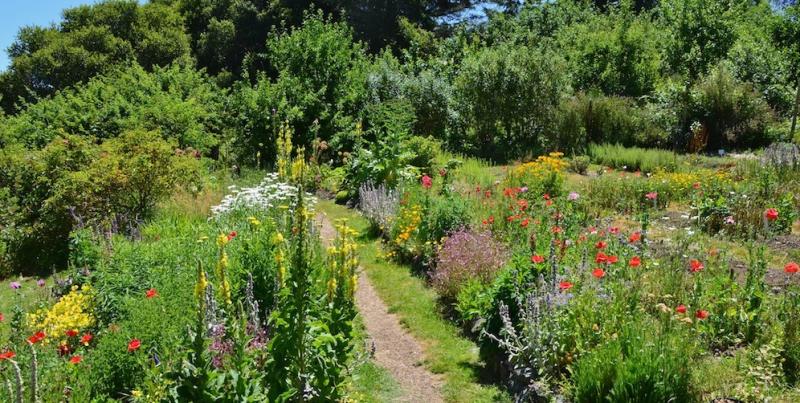 The Farm Environmental Study, which will support Biodiversity measurement at farm level, was launched on Friday.

Minister of Agriculture Food and the Marine Charlie McConalogue and Minister of State for Land Use and Biodiversity Senator Pippa Hackett, launched the Study, in recognition of the unique and strong link between agriculture and biodiversity.

Minister McConalogue stated: “I’m delighted that we have taken the initiative and engaging with farmers, the custodians of so much of our biodiversity to increase their knowledge and awareness of the biodiversity at farm level and at the same time gather important baseline data.

"Farmers are adapters and farmers are adopters when it comes to pioneering initiatives like these and I am excited to see the pilot open.”

Ministers McConalogue and Hackett confirmed the roll out of a pilot Farm Environmental Study (FES) that will generate a database of baseline habitat and biodiversity data at the farm level and will provide the scope for a comprehensive analysis of farm habitats and biodiversity and a baseline for future targeting of agri-environmental schemes and measures.

The Pilot Stage of FES will focus on the development of methodology and the up-skilling of farmers and advisors in the roll out of farm level habitat surveys on approximately 8000 farms. The Pilot FES programme will provide the farmer with an inventory of habitats, biodiversity and environmental information about his/her own farm.

Minister McConalogue reiterated the Department’s stance that farmers are key custodians of our biodiversity.

He stated: “The pilot Farm Environmental Study is one of the important first steps taken to the building of a Baseline Biodiversity survey as identified in the Programme for Government.”

Minister Hackett, said: “This pilot is a new and exciting initiative. Its establishment of  the unique biodiversity features and habitats present at the farm level will be invaluable.  This farm-scale approach will educate and empower farmers, and build on their knowledge of their own land so that they can maximise delivery of environmental outcomes for future schemes.”

Minister McConalogue added: "In delivering this initiative, knowing just what important biodiversity resources we have on our farms is essential going forward. Supporting our farmers to actively conduct their important work, while being aware how significantly these resources can benefit the quality of their produce, while also benefiting the environment will play a critical role in our steps towards a circular economy.

"FES, in combination with the recently announced REAP scheme will be important pillars to support our goals to roll over existing schemes while also incorporating the new innovative result-based approaches proven through our existing EIPs."

Minister Martin Heydon (Minister of State with responsibility for Research and Development, Farm Safety, and New Market Development) said: “I would encourage all farmers to avail of these initiatives and work with their advisors and my Department to tailor their management practices with a view to improving their environmental and economic status while also helping to set the new agricultural standard at an international level.”

This announcement of this pilot project was considered by all Ministers to be well timed to coincide with Biodiversity Week which highlights the importance of our national Biodiversity and the efforts by the Department of Agriculture, Food and the Marine, to work with farmers to support biodiversity through initiatives like this.