Cohabiting families must have social welfare supports and legal recognition 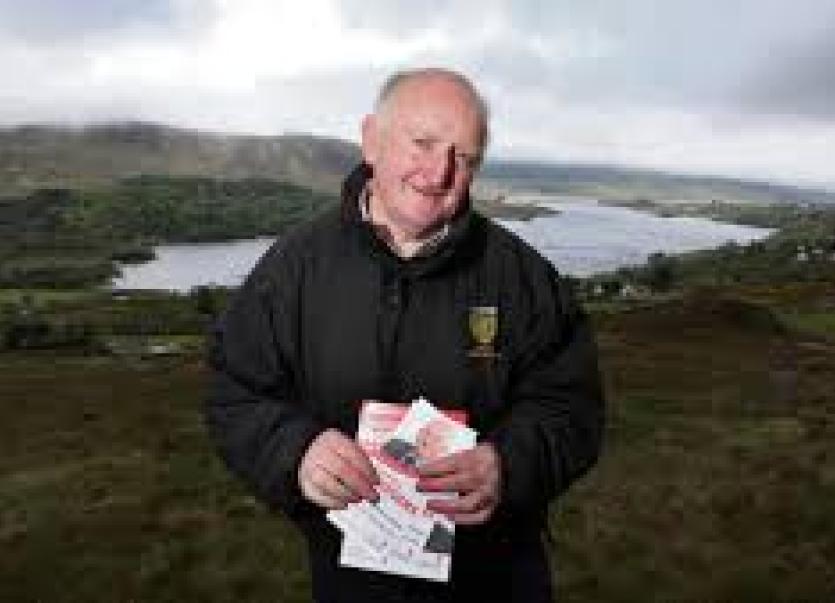 Labour Party representative in the Glenties Electoral Area, Seamus Rodgers, has called on the government to change the law so that cohabiting couples are recognised by the State for social welfare and other support.

It comes after Labour Party leader Alan Kelly raised in the Dáil an example of a widowed man left with no entitlement to a widowers’ pension as they were not married.

“If the partner of a cohabiting couple dies, they currently have no entitlement to a widows' or widowers’ pension from social protection even if both of them were working," said Mr Rodgers

He added if one of them while cohabiting sought jobseekers or carer’s allowance they would be assessed under their joint income.

"The law needs to change to provide support like widow’s pension to surviving partners, and our Constitutional definition of the family must also change.

“Last week, Labour Party leader raised the case of a constituent in the Dáil that clearly demonstrated why the law must urgently change and this is something that impacts on people every week.

“Sometimes people just haven’t gotten around to marrying, and other times it's not something they want to do.  But if there is a loss of life or major accident, it can cause major problems for accessing support from the Department of Social Protection.

"For a cohabiting couple, where one partner passes away, the survivor is not entitled to any widowers’ pension even though both of them were workers.

"This is simply not right. Article 41 of our Constitution recognises the family and guarantees to protect it, but that definition of the family is founded on marriage.

"The family unit has changed. The way people live their lives has changed. Many couples in Ireland today will choose not to get married and some just won’t get around to it like John and Michelle."

He added mMore and more people cohabit together, and the last census recorded over 150,000 cohabiting couples. Over 75,000 of them are living with children, an increase of a quarter since 2011.

"The Citizens Assembly has called for Article 41 to be amended to protect private and family life not limited to the marital family.”

“Our laws and support haven’t caught up with the way people live their lives. There is a huge gap in our social protection system and the State must act to change it.

"If a couple is cohabiting the Department of Social Protection will assess both of their means when carrying out a means test for a social assistance payment like job seekers allowance or carer’s allowance.

"It doesn’t provide any eligibility for social protection payments when one of them dies.

Mr Rodgers said Labour is calling on the Government to change the law around social protection payments.

"We want it to provide supports to cohabiting couples and surviving partners where one may die; we want a commitment to a referendum on Article 41 to recognise our modern families and we are also asking for an interim payment to be provided by the department to support these cases that fall through the cracks of our social protection system,” he said.