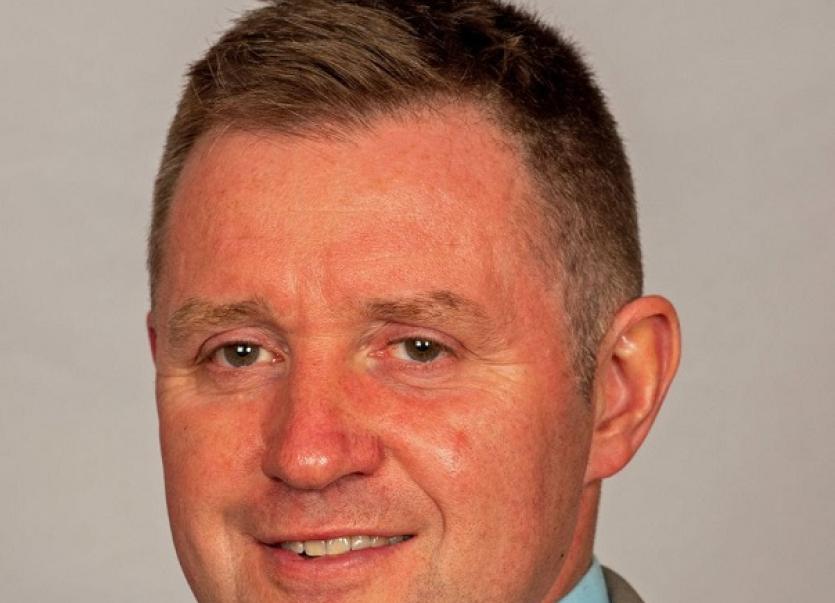 During his career he has reported on the Troubles, paramilitary ceasefires, policing reform and political developments culminating in the restoration of devolution at Stormont.

In 2015, after 25 years as a general news reporter, he was appointed to the role of Agriculture and Environment Correspondent at a time when climate and biodiversity issues were increasingly to the fore of public debate.

He has worked extensively on Brexit and the fallout from it, especially in the fields of farming and agri-food.

Conor has been a journalist at BBC Northern Ireland since 2001, working across BBC Newsline TV news, radio current affairs and online.

Prior to joining the BBC, he was a TV reporter for seven years with UTV and also worked for The Irish News. He is a graduate of Queens University Belfast.

Originally from Cullyhanna in Co Armagh, Conor is a keen hillwalker and enjoys long days in the Mournes of County Down, the Cooleys of County Louth and the Ring of Gullion in his native Armagh.

Commenting on his new role Conor said: "I'm delighted to accept the position of Northern Correspondent for RTÉ. The story out of Northern Ireland has always been important, but Brexit has added a new dynamic and added layers of complexity to the relationships across these islands and beyond. I'll also be aiming to show that the north is not all about its politics and has a rich seam of other stories to tap into."

Conor Macauley will commence his role with RTÉ this August.