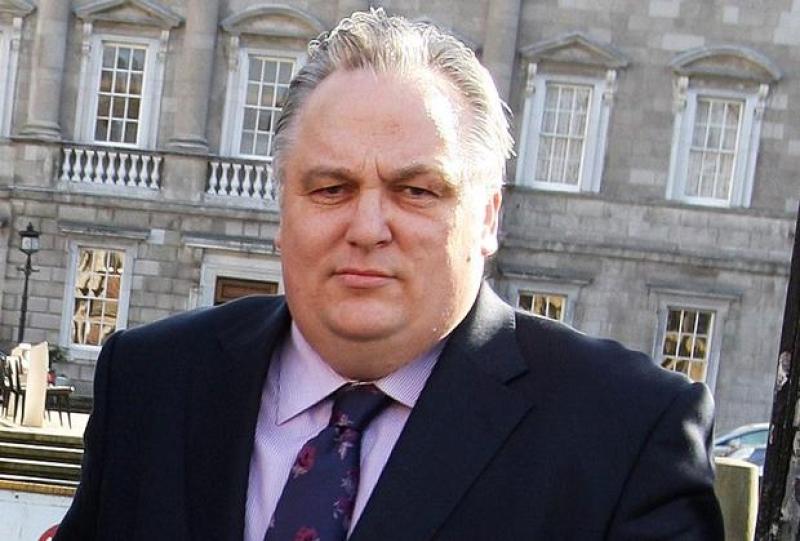 Independent councillor Frank McBrearty has challenged taoiseach, Micheál Martin, tanaiste, Leo Varadkar and all the leaders of the main opposition parties in Dail Eireann to step up to the mark and fight for justice for Mica home owners in Donegal.

Cllr McBrearty has written to all of them today pointing out the dire consequences facing homeowners in this county as well as in other parts of Ireland, as a result of the defective building blocks used in their homes.

He has repeated his calls for a public inquiry into the whole affair as well as the scrapping of the 90-10 redress scheme and replacing it with a fool-proof 100% scheme.

He warned the taoiseach: "This will be the biggest legal case the State has ever dealt with. My family's case was nowhere near the scale of this scandal and when exposed in the courts it will reflect your failure to protect the victims.

"All that these families want is accountability and justice for what has happened to them. There are thousands of properties affected by Mica and Pyrite," he claimed

The Raphoe councillor also asked Mr Martin to publish the cases settled by the State with Mica affected homeowners.
Hinting that he already had inside information on this part of the scandal he added: "Remember the law library is a small place with big ears."