Calls for goverment TDs to consider their positions 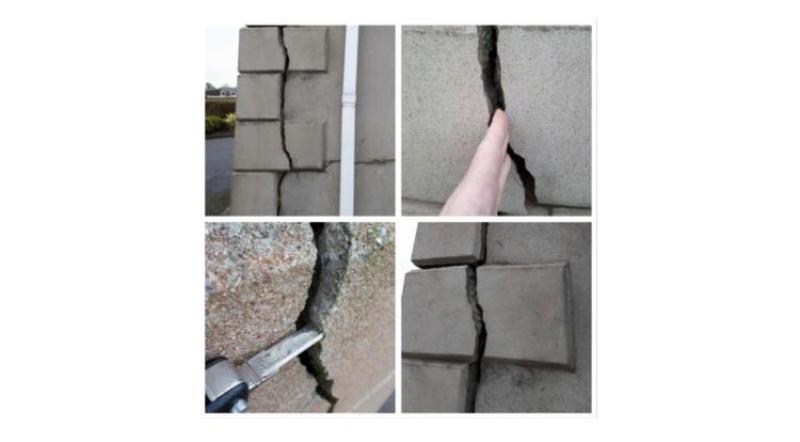 The meeting unanimously supported a call from Cllr Frank McBrearty for an independent judicial public inquiry into the whole affair as well as the calls for an outright rejection of the current 90:10 redress scheme and it to be replaced with a 100% redress.

There were also suggestions that sitting TDs, Agriculture minister Charlie McConalogue and Joe McHugh should seriously consider their support for the coalition government if nothing more is done.

All other business on the agenda was suspended to deal solely with the mica crisis with no fewer than five councillors tabling motions dealing with the issue.

The efficiency of processing the applications at council levels was also aired by Cllr Liam Blaney who repeated his call on the local authority not to purchase any products from quarries known to have had defective materials.

All councillors recounted their experiences visiting homes affected and the trauma the situations had caused for families.

Cllr Maire Therese Gallagher warned that council had only planned to build 400 houses over the next five years and with so many already affected by Mica and probably would have to leave their homes, there would be nowhere for the displaced homeowners to go.

Speaker after speaker at Monday's meeting described the situation as a national emergency warning that nothing less than help for everyone affected would suffice.

There was anger in the room too that the pyrite problem in north Leinster had been dealt with but the efforts to deal with the Donegal crisis had been ill thought out and lacked genuine commitment.