Adomnán, Adhamhnán, Eunan - Life and afterlife of a Donegal Saint 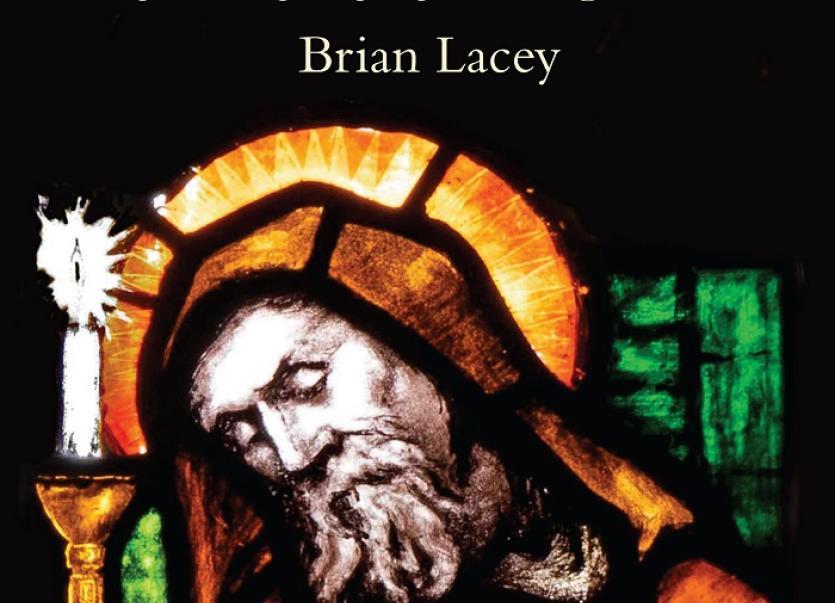 A fascinating new book will be on sale from this week on the life of St Eunan (Adomán, Adhamhnán), the famous Donegal Saint, described as a classic 'all-rounder', when he was alive in the seventh century.

And such was his effect of his own hagiographical book about his illustrious forerunner and distant cousin St Columba, it appears to have pushed Eunan's own bibliography and achievements down the pecking order.

Adomnán (c.625–704) was ninth abbot of the monastery on Iona off the Scottish coast, and comarba (head) of the confederation of churches associated with St Columba/Colum Cille.

Author of Adomnán, Adhamhnán, Eunan - Life and afterlife of a Donegal Saint, Brian Lacey is an archaeologist and historian, mainly specializing in the north-west of Ireland, from the sixth to the sixteenth centuries. He is the author of over ten books, and many research papers. From Dublin originally, he now lives in Dún Lúiche in the west Donegal Gaeltacht.

He tells us that like Columba, Adomnán came from what is now County Donegal.

He was one of the most significant churchmen and intellectuals of the seventh century. The copying and re-copying of his written works meant that, in medieval times, his reputation spread widely on the Continent.

He was, in modern parlance, an ‘all-rounder’: monk, priest, manager, writer, historian, lawmaker and diplomat, to name just a few things.

He was the author of one of the first laws, anywhere, for the protection of non-combatants in times of conflict, and compiled an exegetical ‘guide-book’ to the ‘sites’ of the Holy Land – the oldest surviving text of its kind from anywhere in Western Europe. 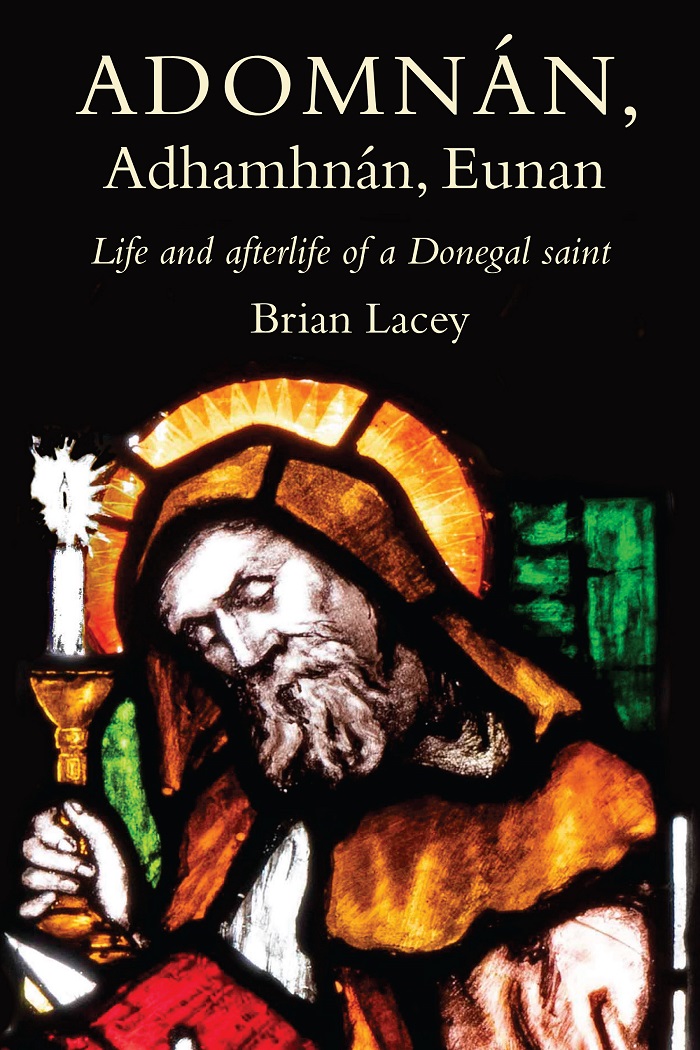 He also wrote a major hagiographical Life of his predecessor and distant relative Columba. So powerful and influential a text was that book that it all but shoved Adomnán himself out of the limelight, in favour of his illustrious forerunner.
Although much has been written about individual aspects of Adomnán’s career, this is the first study to outline the totality of his life and reputation – in so far as we can know it!

It is structured in two parts. The first part examines his historical life and writing, while the second part analyses his ‘afterlife’ as a ‘saint ’– throwing new light on the early years of the bishopric of Raphoe with which his memory has since been linked.

The book will be published on Friday, June 4.