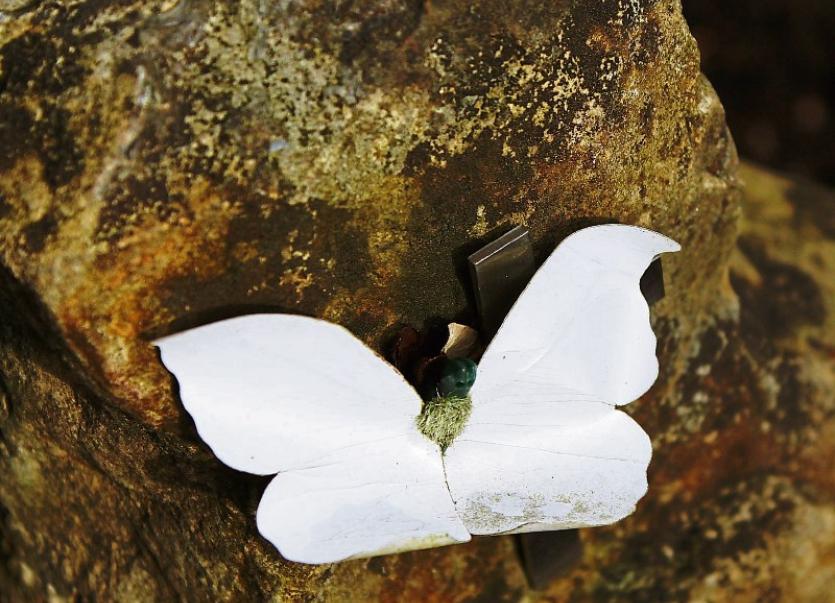 Former Principal of St. Mary's High School  Brollagh. Remains will repose at his residence on Friday June 4 with removal on Saturday June 5 at 10.30am to arrive in Mary Queen of Peace Church Garrison for 11am Funeral Mass followed by interment in the adjoining cemetery.
Limited numbers in the Church.
Those wishing to pay their respects may do so  as the cortege proceeds from home to the church and from the church to the cemetery.
Family flowers only; donations in lieu if desired c/o Peter Carty, Funeral Director Garrison or any family member cheques to be made payable to Palliative ward Omagh hospital.
Enquiries to Peter Carty Funeral Director mob 07899913005.

Dan O’Donnell, Fawens, Termon
The peaceful death has taken place of Dan O’Donnell, Fawens, Termon.
Dan’s remains will arrive at St Columba's Church, Termon this evening, Wednesday June 2 at 7pm to repose overnight.
Funeral Mass tomorrow, Thursday June 3 at 12 noon which can be viewed live on St Columba's Church, Termon Facebook Webcam.
Burial immediately afterwards in the adjoining cemetery.
Due to HSE and Government guidelines, funeral and interment are private to family only with a maximum of 50 people permitted.

Michael Deery, Keenagh, Malin Head
The death has taken place at his home of Michael Deery; Keenagh, Malin Head.
His remains are reposing at his home from 7pm this evening; Wednesday June 2.
Funeral from there on Friday at 10.30am going to St Mary’s Church, Lagg, Malin for Requiem Mass at 11am with interment afterwards in the adjoining cemetery.
Due to HSE and Government guidelines, wake funeral and interment are private to family and close friends only with a maximum of 50 people only.

Dominick’s remains are reposing at his late residence. Funeral from there on Thursday 3rd June 2021 at 10.15am going to St. Baithin’s Church, St. Johnston for 11am Funeral Mass.