The 27-year-old will be laid to rest in Donegal 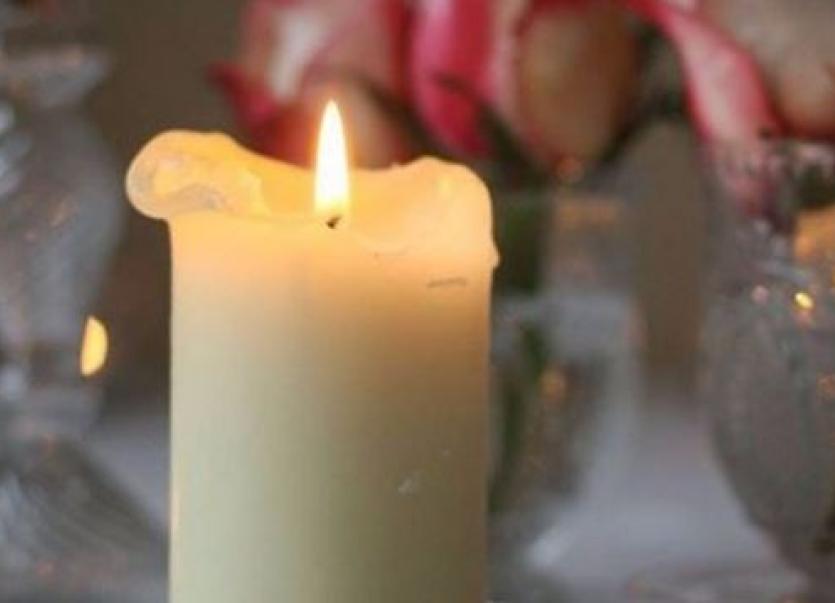 Charlotte McHugh will be laid to rest in Milford

Family and friends in Donegal and Belfast are mourning the tragic death of a 27-year-old mother as a result of a road traffic collision which is being investigated by the PSNI.

Charlotte McHugh/Flood had been living in the Belfast area. She was pronounced dead in the early hours of Tuesday after the Northern Ireland Ambulance Service (NIAS) were called to the property. 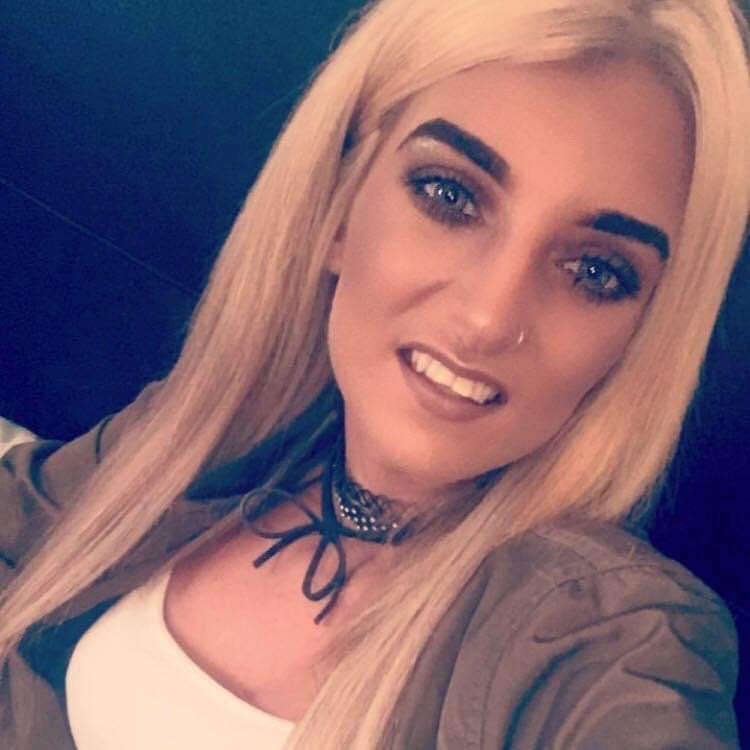 Her remains are being brought to Donegal to repose at the residence of Maree Heaney, Rocky River Drive, Carrownagannonagh, Milford.

Requiem Mass will take place on Saturday at 10.30 am in St Brigid’s Church, Golan followed by burial in Milford Cemetery.

In accordance with HSE and government guidelines wake, the funeral and burial are private to family only with a maximum of 50 people.

Police in Northern Ireland have issued a statement saying they are investigating the circumstances surrounding the death of a 27-year-old female, and of a road traffic collision during the early hours of June 1.

Detective Inspector Snoddy said: "At approximately 4.30am we received a report of a road traffic collision, involving a black BMW, on the Comber Road, Dundonald close to its junction with the Hillhead Road. Upon police arrival they discovered the car at the scene. The occupants of the car were reported to have left the scene in a Suzuki car.

"A short time later police received a report from the NIAS that they had been called to an address in Ardmore Avenue in Dundonald where a female, believed to have been involved in the collision, was located. NIAS staff attended and treated the female.

"Sadly, she was subsequently pronounced deceased."

A post mortem examination was due to be carried out.

A Suzuki car was discovered a short distance from the property and seven people, four men and three women, who were also at the address have been arrested on suspicion of a number of motoring offences and remain in police custody at this time.

"Our investigation is at an early stage, however, we are investigating a definite link between the collision on the Comber Road, and the discovery of the female at the property in Dundonald," said the detective inspector.

"We are also investigating reports of damage caused to a property in Lisbane Drive in Newtownards earlier in the morning that may be linked.

A number of appeals have been made by the PSNI in relation to the incident.

Meanwhile, tributes are pouring in both in Belfast and Donegal as communities try to come to terms with the young mother's tragic death.

On one social media post, she was described as "a true angel and a devoted mother".