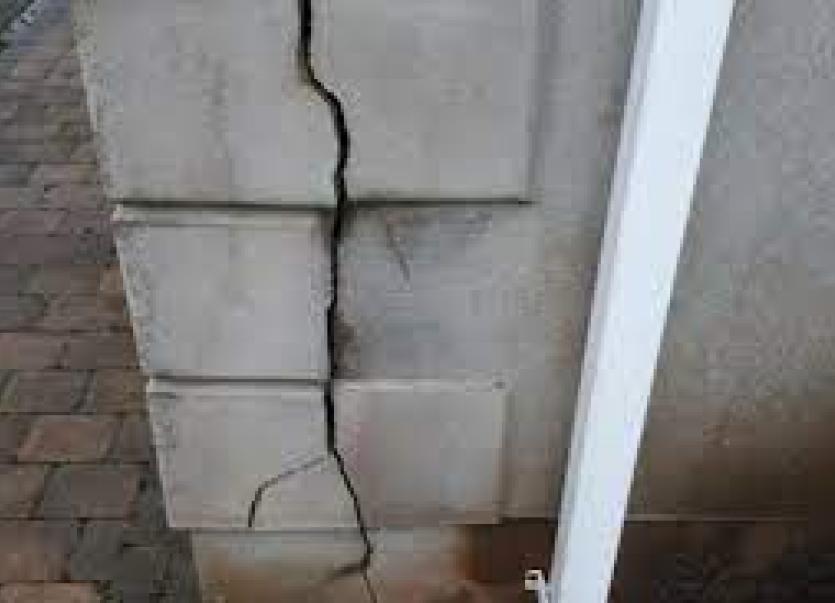 Spokesperson Henry O’Donnell outlined the plight of mica affected house holders in Donegal and Mayo where he stated “a large number of houses and farm buildings are now crumbling leaving their owners facing the prospect of a huge repair bill due to the inadequacies of the current redress scheme.”

There is, continued O’Donnell, “a need for the State to acknowledge its responsibilities in this as they failed to apply adequate standards in relation to the blocks and building material that were sold in the marketplace with devastating consequences for the house holders impacted.”

In discussing the current redress scheme the Government introduced which is administered by the local authorities, O’Donnell stressed that the scheme “is totally inadequate and falls well short of what’s needed in terms of financial redress.

"This is why we are calling for the State to take full responsibility and cover the full cost of the re-builds for the families impacted," he said.

Mr O'Donnell pointed to the INHFA motto of fairness not favouritism.

This he stated “also holds true for families affected by mica who must be supported by the State through a 100% funded repair scheme on the same basis that the pyrite scheme was introduced.”