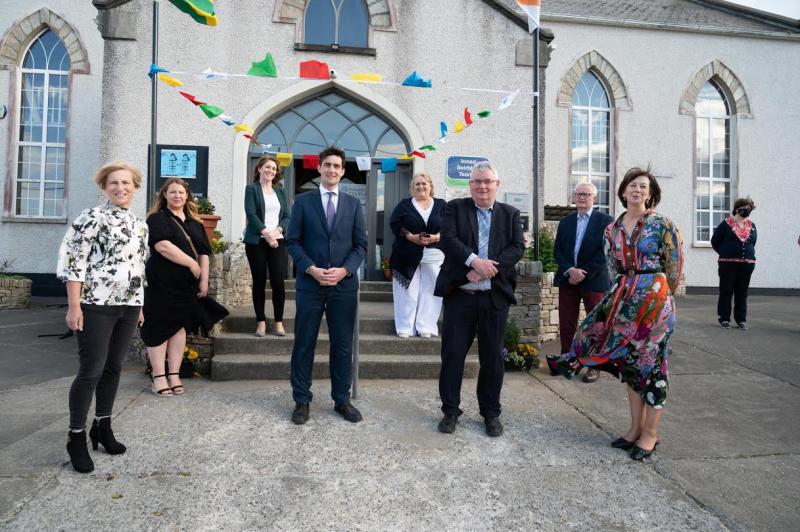 A capital fund worth €64,000 has been approved for eight initiatives under the  Community and Language Supports Programme.

These two major announcements came courtesy of Government Chief Whip and Minister of State for the Gaeltacht and Sport Jack Chambers TD when he visited the Donegal Gaeltacht yesterday.

This fund will be used to provide annual funding to Gaeltacht Language Planning Areas, Gaeltacht Service Towns and Irish Language Networks working to prepare or implement language plans under the process.

“I am delighted to approve a significant fund again this year for Údarás na Gaeltachta and Foras na Gaeilge to advance the implementation of the language planning process in the current year.

"With the recognition of Dungloe as a Gaeltacht Service Town, another step forward has been made for the welfare of the Irish language in the town and surrounding area.

"With the continued assistance of my department, the opportunities being provided to Gaeltacht communities and the Irish-speaking community are constantly being strengthened to shape what they want from the Irish language within their own communities.” said the minister. 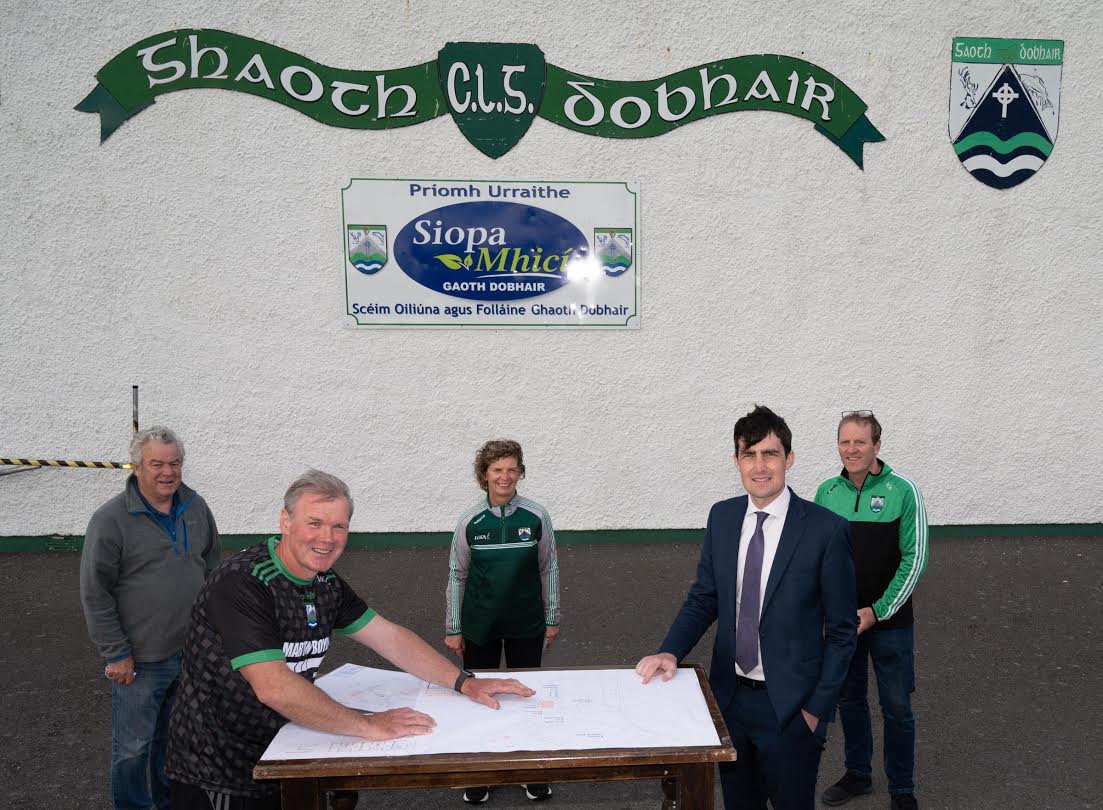 "The significant language planning funding announced indicates that the Government is committed to the language planning process and that ongoing support will be provided for the implementation of these plans and for the process as a whole. This funding and the announced capital fund will ensure that the good work being done for the Irish language and the Gaeltacht here in Donegal will continue,” he said.