Pledges coming in from America 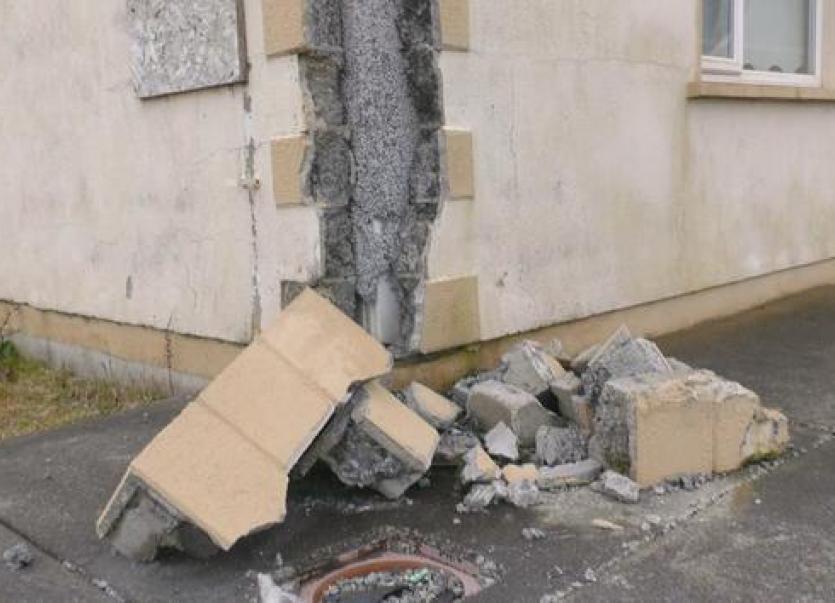 Mica crisis - support from the US

The controversial mica building blocks scandal has taken on an international dimension today with the news that several prominent US based contractors are pledging cash to fight a judicial review for the campaign.

Independent councillor, Frank McBrearty has revealed that he has been in contact with businessmen who want to help.

"My brother Eddie, a Chicago contractor/developer has put up $20,000 for the mica campaign and will be talking with the Chicago Donegal Association today.

"Paddy Diver has a commitment from two Donegal Boston contractors of $40,000. Three sons of Donegal have committed $60,000 and this is only the start.

"The sons and daughters of Donegal around the world will help the people of Co Donegal get justice in order to rebuild their homes and lives and hold the people to account for this scandal."

Cllr McBrearty said he is still awaiting a response from Donegal's Oireachtas members with confirmation that they will contribute to the legal fund to fight the judicial review.