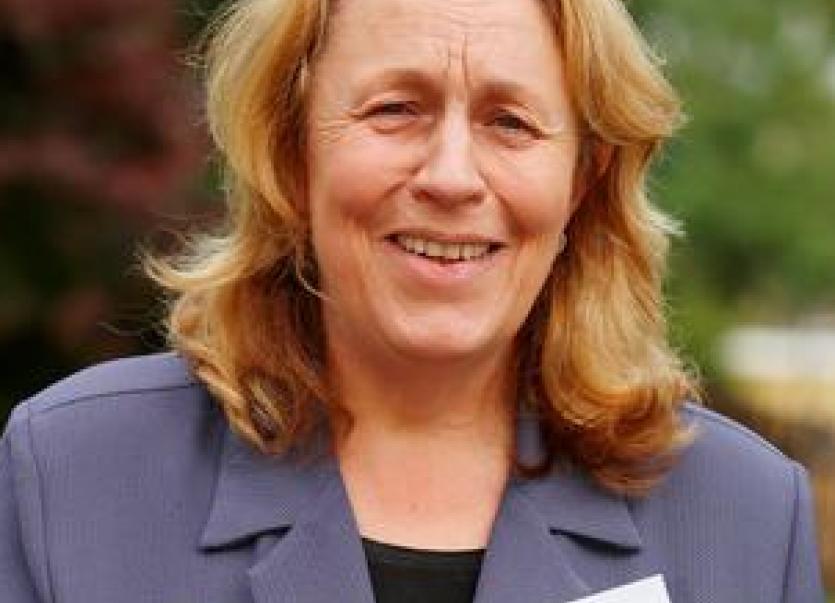 The life-saving Amyloidosis drug, Patisiran, was on the agenda when the Donegal Action for Cancer Care (DACC) group met Health Minister Stephen Donnelly.

Speaking to Donegal Live, Betty Holmes, who is the Chairperson of DACC, said Minister Donnelly stated "very clearly" he was supportive of Patisiran being made available to people living with an Amyloidosis diagnosis.

Ms Holmes said: "Regarding Amyloidosis patients and their need for Patisiran, Minister Donnelly stated very clearly that he was supportive of this.

"He is very aware that Amyloidosis is a serious health matter, particularly in Donegal, as well as a few other pockets in the country. The Minister was very supportive of Patisiran but explained that the Government was working its way through the approval process and is waiting approval and funding.

"DACC enquired what the decision on Patisiran had been at the May meeting of the HSE Drugs Group, however, we got no reply. Minister Donnelly did confirm that €50 million had been allocated for new drugs.

Commenting on the DACC meeting, James Green who is a co-founder of the All Ireland ATTR Amyloidosis Awareness group said DACC had always been a "strong supporter of our campaign for the approval of Patisiran from the outset".

James Green added: "Betty and DACC put Patisiran and Amyloidosis patients to the top of their agenda this week. For that we are very grateful."

Read all about DACC's meeting with Minister Stephen Donnelly in Wednesday's Inish Times.