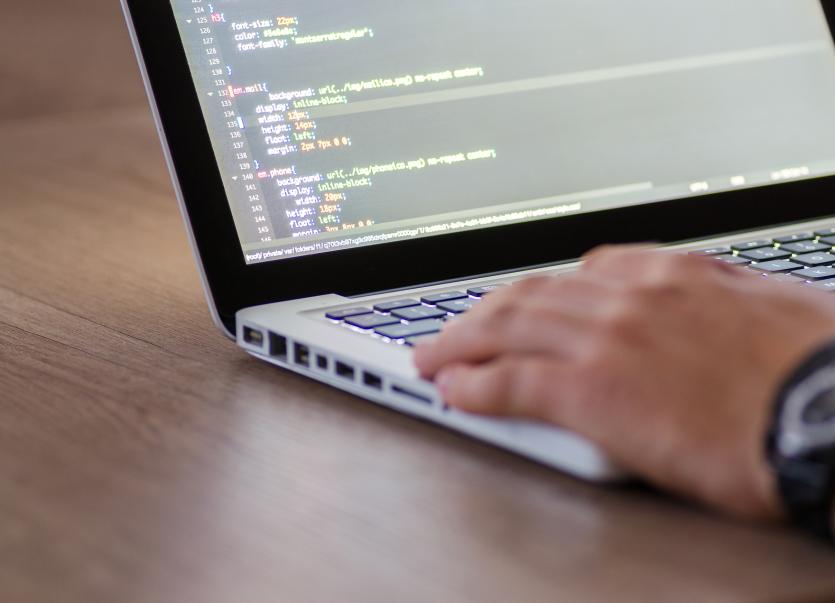 People could be returning to their offices earlier than they thought as Tánaiste Leo Varadkar urges a return to the office in August, a month earlier than currently planned.

The Minister for Enterprise, Trade and Employment wants to see people returning to their desks within weeks, even if remote and blended working are to become a much bigger feature of life after the pandemic, the Irish Independent report.

Mr Varadkar would like to see office workers settled into the new routine before the rush of schools and colleges returns:“At the moment, we are planning a phased return to offices and workplaces from September. Provided the vaccine programme continues to gather pace and the virus remains under control, I believe August makes more sense than September.”

Thinking of the thousands returning to work today. Its been a tough road. Brighter days ahead #HoldFirm #StaySafe

Schools and colleges return in September and public transport may become quite crowded, he said.

However, Mr Varadkar emphasised he was not seeking a mass return of office environments in a manner that would be very quick. He urged a phased return.

He said: "I think we are going to move to a model of blended working as the new normal and the Government will be working to facilitate that with our code of practice on the right to disconnect."