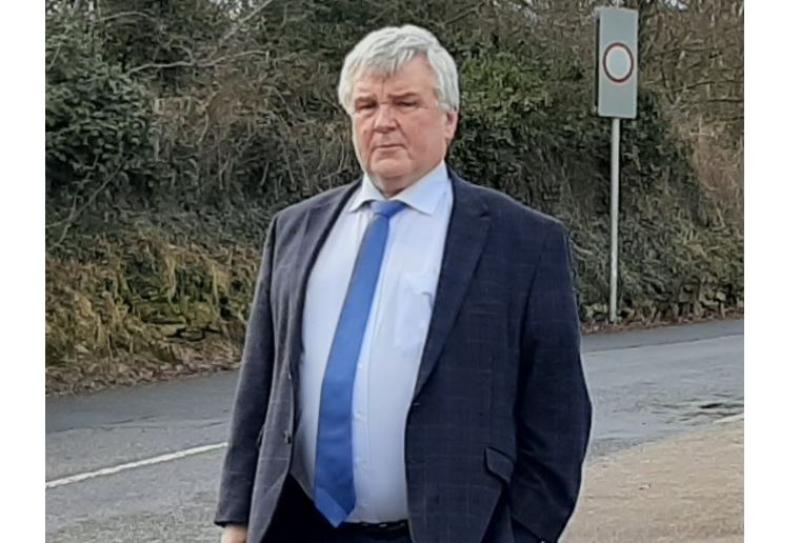 The new cathaoirleach of the Lifford-Stranorlar Municipal District, Cllr Gerry Crawford, has promised the campaign to get a 100% mica redress scheme in place will be a top priority.

The Lifford councillor was unanimously selected for the position this afternoon at the district's online annual general meeting.

Cllr Crawford said there was no doubt mica was a distressing and urgent matter. He said it was the biggest thing he can remember the county ever having to face.

"There are many difficulties on the horizon as we move forward. There are exciting things about to happen too such as the proposed new additional Greenway between Lifford and Castlefin, the development of the Riverine project, the resolution of sewerage scheme difficulties at St Jude's Court and other housing estates in Lifford, housing construction in St Johnston and Raphoe, and the retrofitting of the houses at Croghan Heights, Lifford among other things.

"But notwithstanding all that we are faced with the mica crisis. It affects all of us, some more than others but believe me we are going to keep this matter to the fore. Some people have been afraid to acknowledge that it's there but it has to be dealt with. It is something collectively as a council we will have to deal with," he said.

Cllr Martin Harley was elected lead-cathaoirleach at the meeting.