Woman who admitted conning a Donegal hotel out of over €4,000 has been bound to the peace for two years 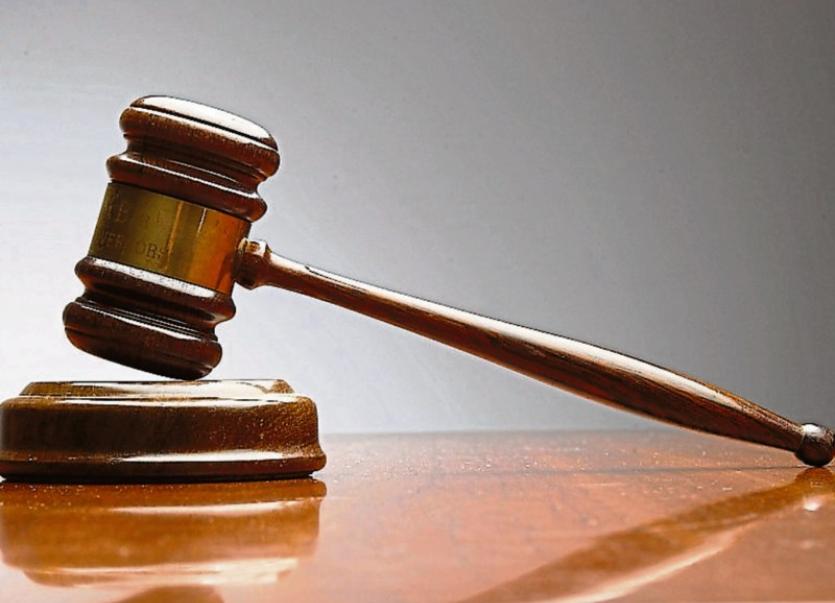 A Donegal woman who admitted conning a hotel out of over €4,000 has been bound to the peace for two years, at Dungloe District Court.

Forty-six-year-old Theresa Farrell, Glendowen House,Corderry, Churchill, Letterkennny pleaded guilty to charges that at the Waterfront Hotel, Meenmore, Dungloe, she did dishonestly by deception induce the Waterfront Hotel to do an act to wit, that you did submit a yellow “Duds n Suds” laundry receipt serial number to the hotel for payment with the intent to make monetary gain for yourself and causing a loss to the hotel.

The defendant pleaded guilty to 42 other identical charges that happened in a period from October 10, 2017, to March 23, 2019, contrary to Section 6 of the Criminal Justice Theft and Fraud Act.

An earlier court heard the total amount stolen came to €4,029.

Defence solicitor Patsy Gallagher there was a favourable Probation Report before the court.

All of the outstanding monies had been repaid.

Mr Gallagher said the defendant had the support of her family and there had been a recovery period.

She was working part time.

The defendant had not come to garda attention, and she had no previous convictions, the court heard.

Judge Kelly said the defendant had made an early plea, had cooperated fully with gardai, and was assessed as being at a low risk of re-offending.

The judge convicted the defendant on one sample charge from March 23, 2019 and took the remaining charges into consideration.

He bound the defendant to the peace for two years on her own bond of €250.