Defendant who conned Department of Social Protection out of €134,000 is paying back €30 a week 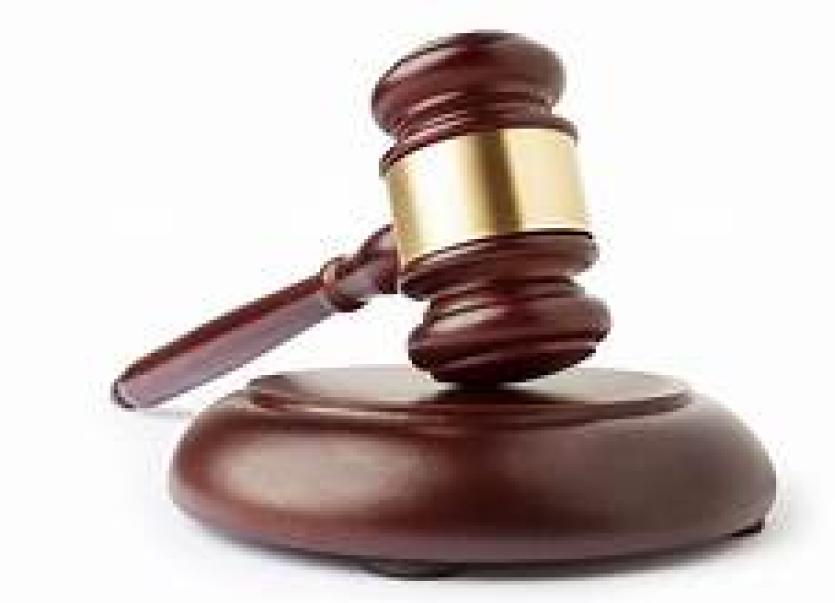 A Gweedore man, who conned the Department of Social Protection out of €134,000 would need to win the Lotto to pay back the State, a court has been told.

Judge Paul Kelly made the remark as he heard that Micheal O’Donnell, Lower Brinaleck, Gweedore, was paying back €30 per week to the Department.

The judge said he was “at a loss for words at the scale of the deception” at a previous sitting.

The deception was carried out over a period of 15 years, the court heard.

He pleaded guilty to a charge that on June 17, 2004, for the purpose of obtaining payment for Jobseeker’s Allowance provided by the Social Welfare (Consolidation) Act, 2005, that he made a statement or representation on a form which was to his knowledge false or misleading in a material respect namely, that his spouse or partner had no capital when in fact there was money in Allied Irish Bank.

Donegal State Solicitor Ciaran Liddy told the court that the case was put back for a Probation Report.

Judge Kelly said this was a very substantial case and there was not the remotest possibility of the total amount being paid back.

Defence solicitor Robert Ryan said the Probation Report showed that the defendant was at a low risk of re-offending.

His marriage had broken down and he was paying some maintenance.

The defendant had no work due to the pandemic but hoped to pay back the State when he got employment.

He was paying back €30 from his benefits.

Judge Kelly said that unless the defendant wins the Lotto, the State will not get its money back.

The judge convicted the defendant on the September 6 charge in 2016.

He imposed a Community Service Order of 120 hours in lieu of four months in jail.

The remaining charges were all taken into consideration.