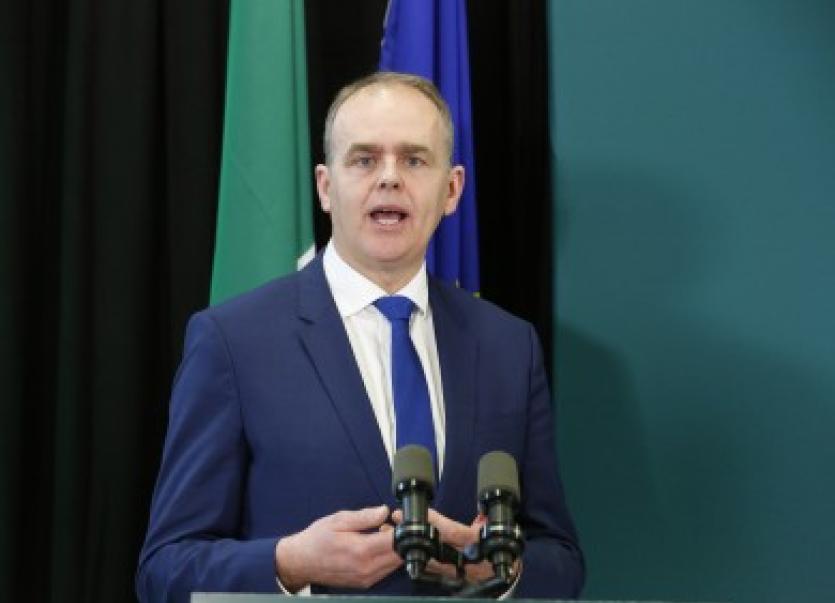 Donegal TD Joe McHugh has urged taoiseach, Micheál Martin, to make an
intervention on the mica crisis before next Tuesday's protest march in Dublin.

Speaking after his meeting with him in Letterkenny this afternoon the former
education minister urged the Fianna Fail leader to speed up the delivery of a
solution.

Deputy McHugh said it was good the taoiseach came to the county to see at first
hand the damage mica was doing.

"My message was clear, the focus has to be on the timing, people can't wait in
limbo forever, there's another winter around the corner," he said.

He added no one could not compare what happened with pyrite with the mica
situation.

"You can make all the economic arguments under the sun in relation to that but
at the end of the day it's a home, whether that is in Dublin or a home in Donegal and people
see it in terms of homes and what a home means. They don't see it in terms of
anything else."

He said he called on the taoiseach to make an intervention before next Tuesday's
protest march.

"Hopefully he makes a statement after this meeting."

Asked if he was happy with the meeting and what the taoiseach told them,
Deputy McHugh said if it moved the issue on a little that was progress.

"But we're all waiting for something substantive. I don't know if that will
happen. We got no indication this evening."

Asked if he thought the taoiseach realised the depth of feeling about the mica
issue here in Donegal, Deputy McHugh said he told him he had never seen like
it.

"It's very hard to define. I told him there's enormous empathy for the people who
have mica and this will grow until its resolved. People have waited too long as
is. I feel disappointed because I was part of the group of people that put the
90%-10% scheme together but obviously it's not at 90%-10% scheme, it's not
what we envisaged," he said.