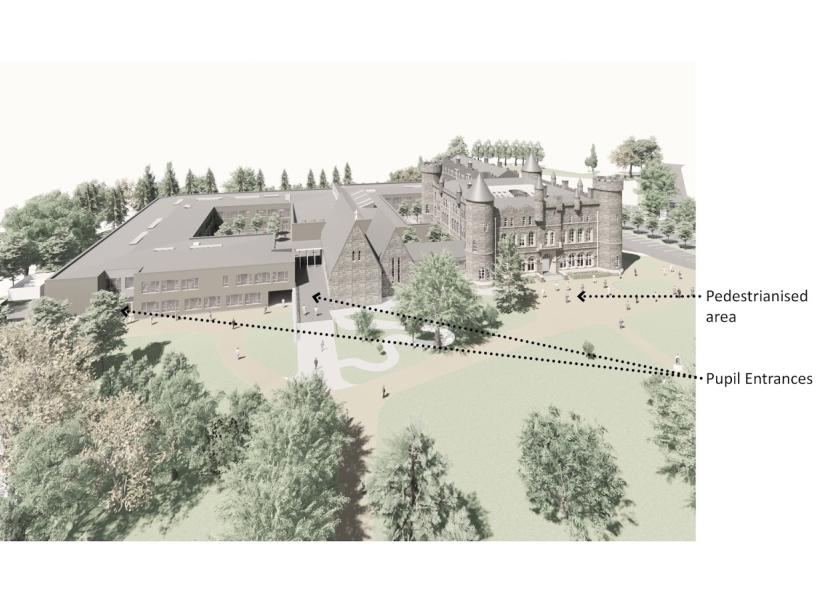 A planning application has been lodged with Donegal Co. Council for a massive multi-million euro development that will completely transform one of the county’s best known secondary schools.

If the green light is given, St. Eunan’s College in Letterkenny is set to get a massive new two-storey 7,704m2 extension which will include 37 general classrooms, 20 specialist teaching rooms, two special needs classrooms, a multi-purpose hall, staff room, offices, kitchen and general purpose room.

In order to facilitate this, all existing temporary buildings, the sports hall and the teaching block built in 1979 will be demolished. 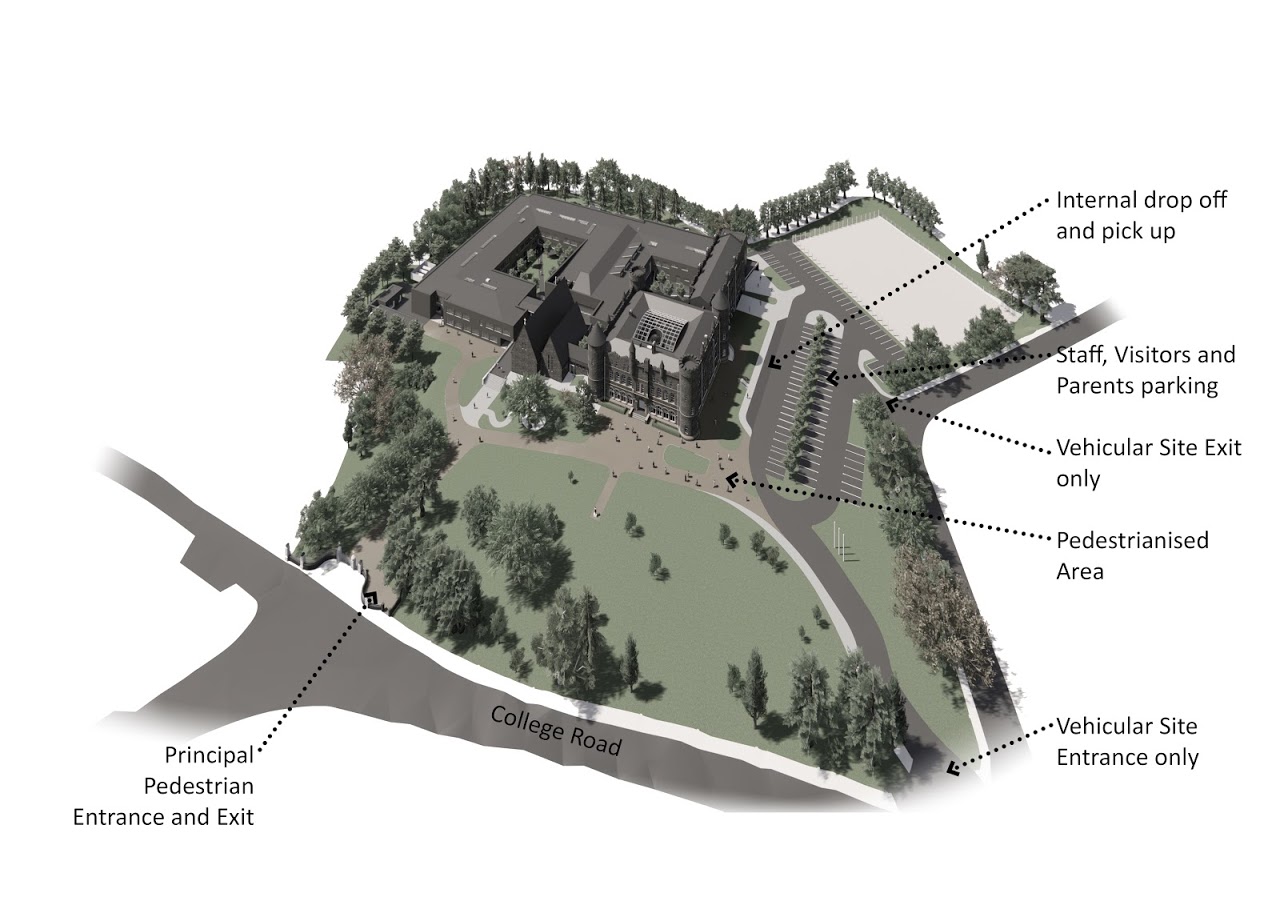 The project also includes the refurbishment of the existing 3,200m2 protected three-storey 1906 Castle building and all associated site works.

A decision from planning officials is due by early August.

Plans have been in the pipeline for years, and a public consultation process was recently held.

The school authorities have been trying for many years to modernise the school, but have been hit by numerous delays and issues.

Since 1999, there have been more than a dozen plans to develop the college with a view to having modern new classrooms for around 900 pupils.

Back in 2012, plans for a development of a similar size were halted after An Bord Pleanala refused permission for the development to go ahead.