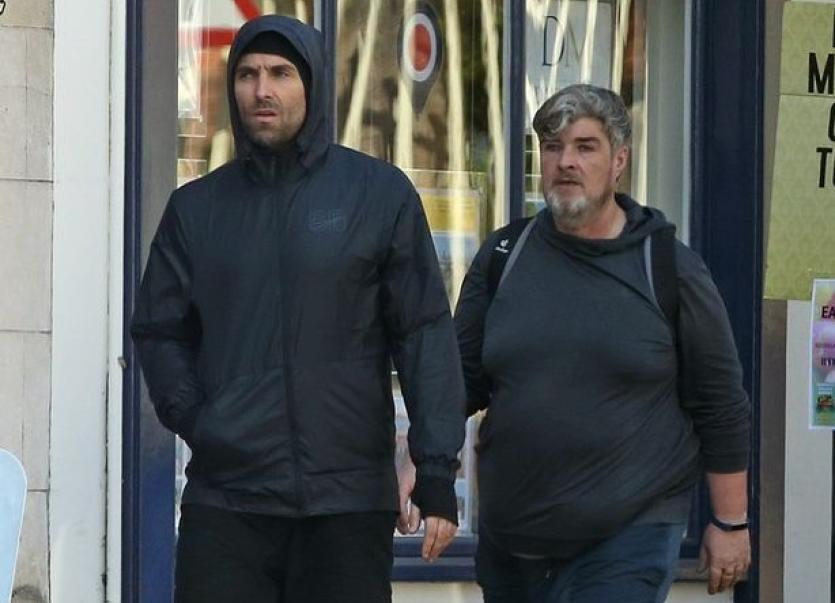 The older brother of Oasis rockstars Noel and Liam Gallagher has given his backing for the campaign to achieve 100% redress for mica and pyrite affected homeowners.

Paul Gallagher posted on his Instagram account, which has over 57,000 followers, called on the government to grant 100% redress. 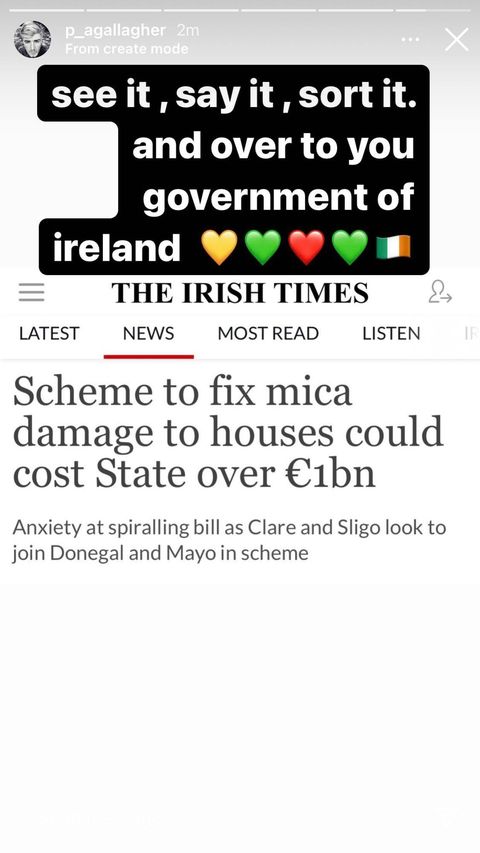 The post by the older Gallagher brother comes a few days before thousands of Donegal homeowners will descend on Dublin to highlight their campaign outside of the National Convention Centre, were sittings of the Dáil is currently being held.

Gallagher's mother Peggy is originally from Co. Mayo were homeowners have been affected by pyrite.