A thinker, doer, contributor and an innovator 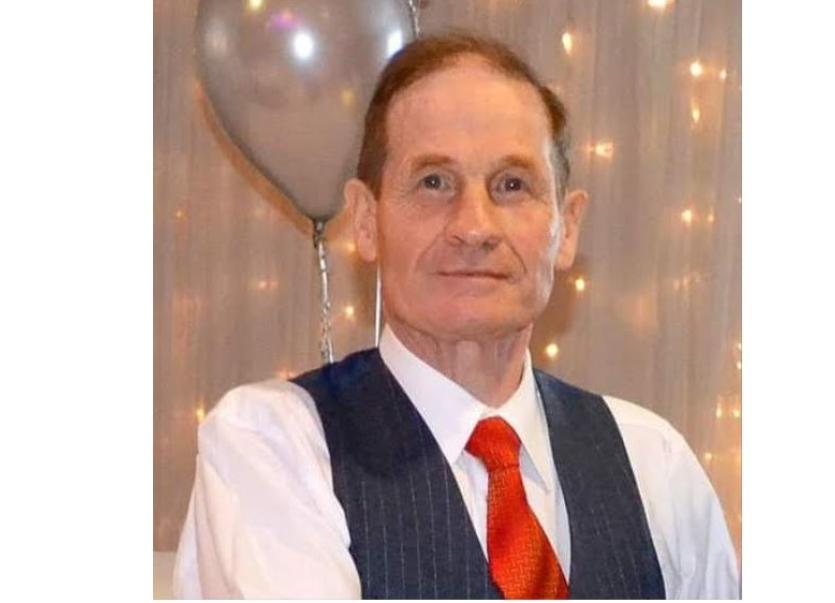 A former Donegal Person of the Year (1979), Dr Smyth also played hurling for Donegal and was a keen showjumper in later years. He was the current chairman of the Donegal Gaeltacht Riding Club and an esteemed member of the IARC.

A native of Carndoangh, he was renowned for his connection with students and how he inspired them to achieve their best.

He helped them make things like hovercrafts and robots while all the time keeping them interested in their academic careers. He, along with his students, were frequent visitors to the Young Scientist schools competitions where they picked up many accolades for their entries.

Dr Smyth was also a thinker, doer, contributor and innovator. His unquenchable curiosity, creativity, superior intellect, and undimmable spirit has inspired thousands of students and colleagues, as well as the family and friends whom he held most dear.

He passed away at his home in his much-loved Killult, Falcarragh.

He is survived by his loving wife Rosaleen; his family Greg, Chris and Patricia; his brother Con and sister Mary. He was predeceased by his brother Raymond.

He will be missed by all his family, neighbours, teaching colleagues, IARC members and many friends throughout the country.

His remains will repose at his home in Killult from 4pm today Sunday. Funeral from there on Tuesday at a time to be confirmed.