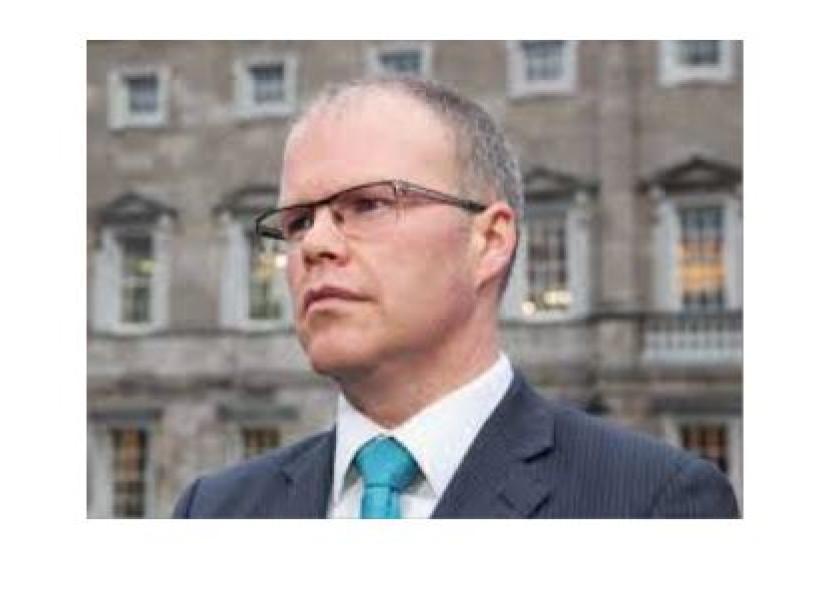 “If ever something epitomised FF/FG’s record on housing, it is thousands of families seeing their houses crumble around them due to substandard construction and then having to fight the government for the full cost of reconstruction to be ensured.

"What adds insult to injury is that the mica redress scheme for houses in Donegal and Mayo only covers 90% of cost, leaving homeowners to fork out thousands, even hundreds of thousands in some cases to cover their 10%, whilst the pyrite redress scheme instituted for affected houses in Dublin covered 100% of costs. These houses are crumbling with families still live in them," he said.

He added families were being forced out of their homes.

"We have this crazy scenario where families have to escape a crumbling house, move into emergency rental accommodation or in with friends and family, but still have to make mortgage payments on a house that is fit to be condemned.

"We have hundreds of families who have don't have the money necessary to carry out the survey of their home before they can even apply for redress”.

He said there was now a very real concern as to how far this extends.

"Donegal and Mayo have been badly hit, with issues already found in Clare and Sligo as well. I wholeheartedly support the Mica Action Group’s protest tomorrow to demand equal support for mica households, as was provided for pyrite households.

“The Taoiseach’s response was that the €1 billion in funding committed by the State is between now and 2030. The Government quite simply doesn’t comprehend the growing crisis here. There numbers of buildings will run into thousands. The scale of the crisis is still unfolding.

"The Local Authorities themselves are now the owners of many many homes that are rotten with mica. An yet all of this was preventable with simply regulations property enforced. We in Aontú are calling for a full public investigation into this crisis," he said.