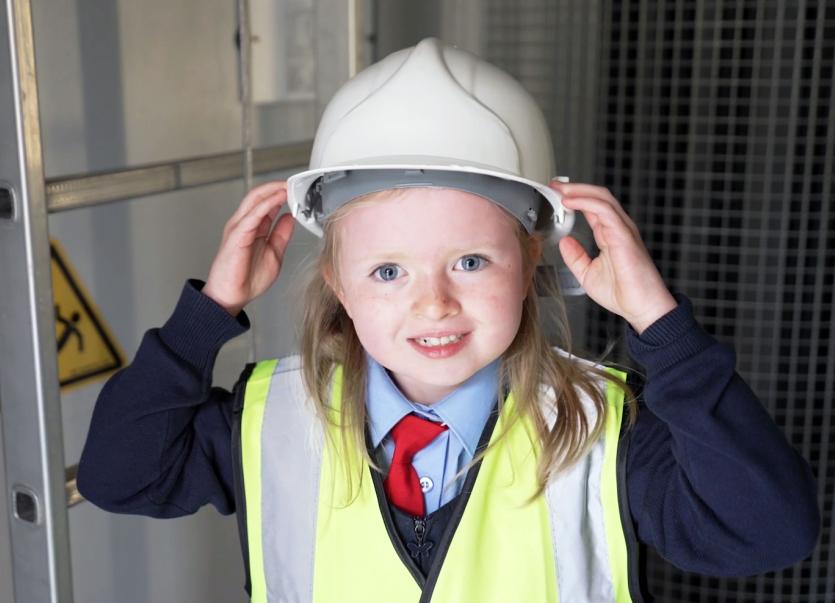 Energia, one of Ireland’s leading green energy providers are marking #GlobalWindDay 2021  this Tuesday with the help of six-year-old Aoife McCabe of Donegal Town, who became ‘mini-reporter’ for a day and investigated wind energy on behalf of the children of Ireland.
In light of Covid-19 restrictions, which have made traditional school tours impossible in 2021, Energia instead invited Aoife to report from the Meenadreen wind farm in south Donegal, representing Scoil Aodh Rua agus Nuala, Donegal Town.
The Meenadreen windfarm is one of the largest wind farms on the island of Ireland. It has a capacity of 95MW (Megawatts) with 38 turbines and is capable of producing enough electricity to sustainably power 50,000 homes, reducing Ireland’s carbon outputs by 100,000 tonnes of CO2 every year.
Energia invested over €145m in developing the wind farm which began providing electricity to the national grid in 2016. 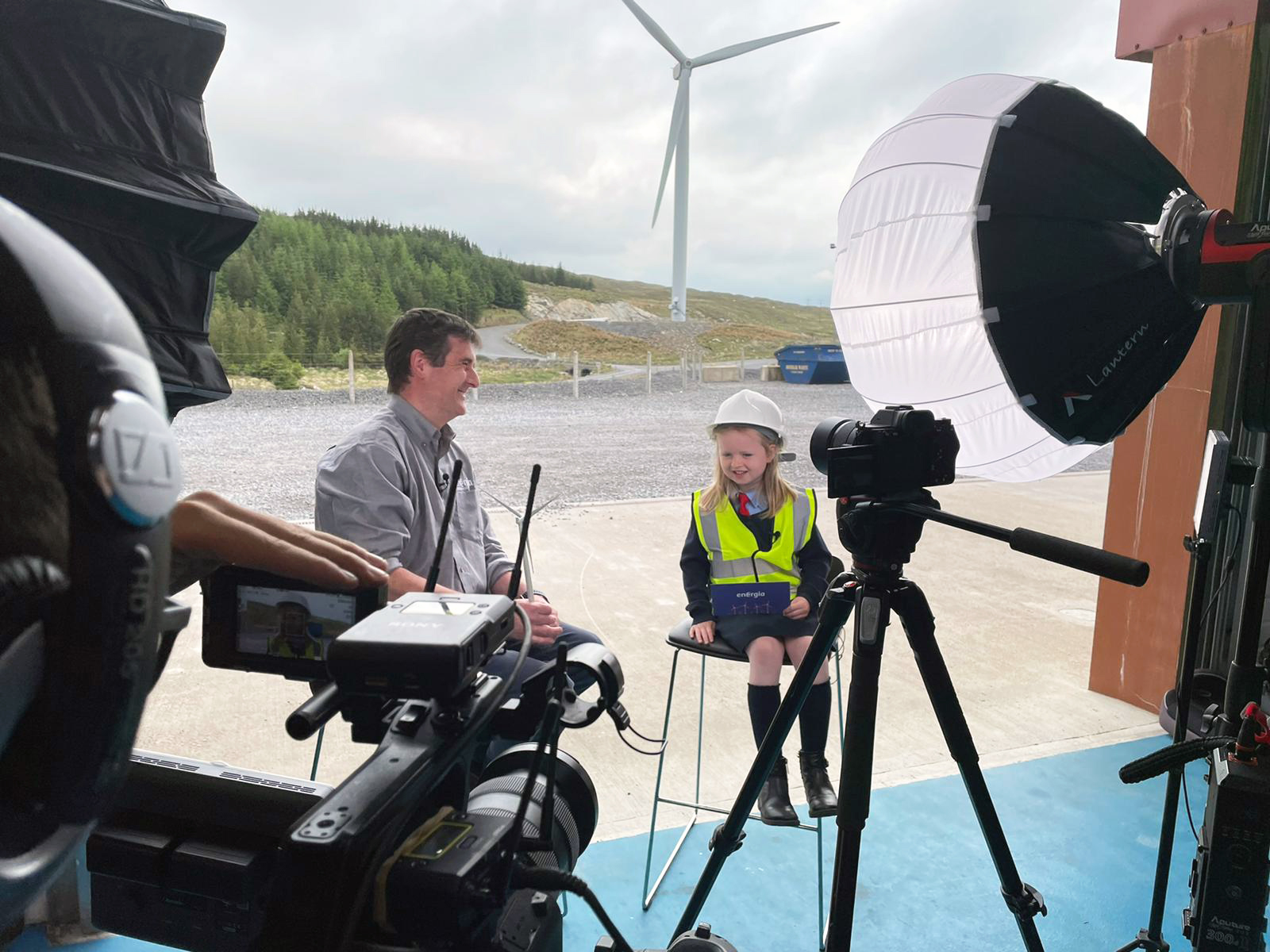 Aoife held a Q&A with Meenadreen site managers Brendan McGlinchey and Jason Doherty with the questions that were sent in and was hosted on a tour of the wind farm.
Working in partnership with Midlands Science, a not-for-profit company whose mission is to promote interest in STEM (Science, Technology, Engineering & Maths) education in the Midlands, Energia asked schools to submit questions about wind energy.
Energia received a broad variety of interesting and well thought out questions, including how wind is turned into electricity? Do wind turbines play a part in combatting climate change? How big are turbines compared to humans? And how fast do windmills have to go to create electricity?
While the video was produced for schools who might usually have toured the wind farms, it is also available for everyone to see on the Energia Group website.
It can also be viewed on Energia’s social channels and on Youtube.
Aoife is only six but is now already a skilled investigative reporter and says she learned a lot at Meenadreen.
“I was very happy to spend the day at Meenadreen, learning about wind farms and energy,” she said.
“ I see the turbines from my home all the time but I had never been that close before. I liked being up really high and getting to see inside the turbines.
“It was great fun interviewing Brendan and Jason for the video.”
Answering the questions were Energia Field Operations Manager Brendan McGlinchey and Site Supervisor Jason Doherty, who were certainly impressed with Aoife’s reporting skills
Brendan commented:
“Global Wind Day is normally a great opportunity for Energia to invite local school children to visit one of our 15 wind farms and learn more about renewable energy.
“The continuing Covid-19 restrictions meant we had to host a video tour instead this year but we wanted to make it as interactive as possible, asking school children to send in their questions.
“Aoife did a great job reporting from the wind farm.” 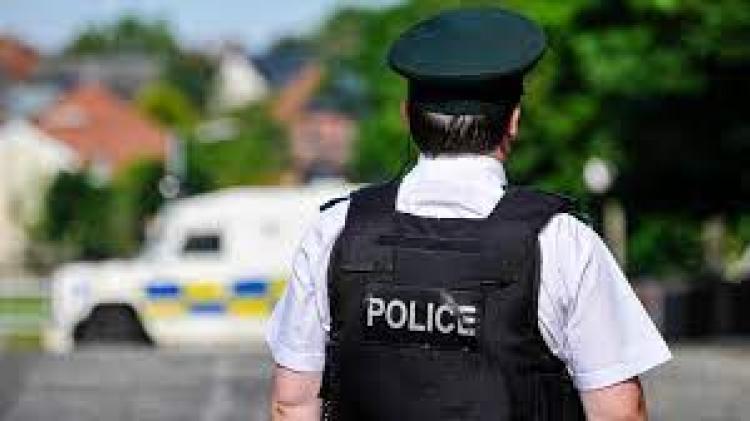