Properties were searched in the Buncrana and Kerrykeel areas 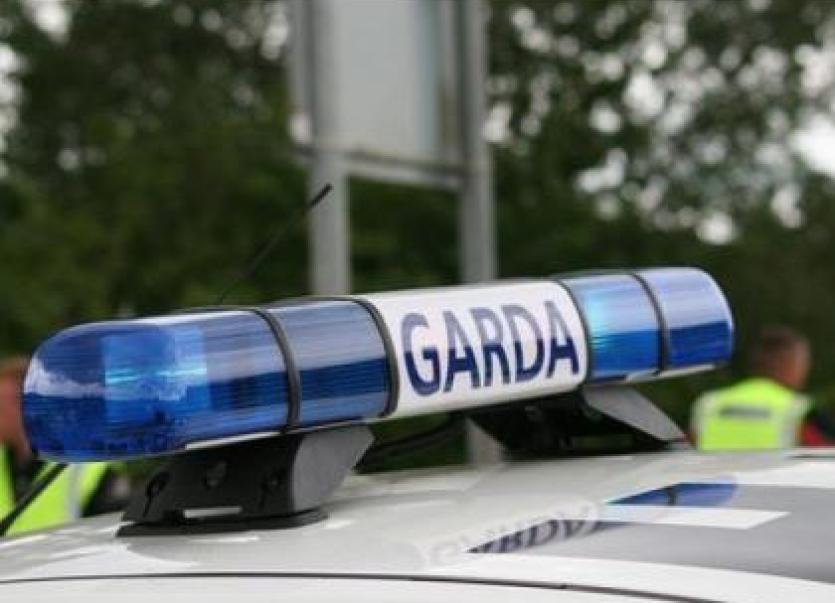 An Inishowen businessman has refuted claims that properties searched by gardai were part of major cross-border operation into the activities of the INLA.

Gardaí searched houses in the Buncrana and Kerrykeel areas of Donegal last Wednesday as part of the cross-border operation targeting illegal drug dealing by the INLA.

Eight men and one woman were arrested as part of the operation.

The operation, which involved up to 200 officers on both sides of the border, took place over two days.

Searches were also carried out in Dublin as part of the operation.

The PSNI said that all nine people arrested were arrested on the northern side of the border.

The suspects, aged between 27 and 42, were arrested in the Derry and Limavady areas.

The woman has been released on street bail and all eight men remain in custody at this time.

A large quantity of drugs and cash were seized during the searches.

Garda Superintendent Goretti Sheridan said the operation had been ongoing since the summer of 2020 where gardai and the PSNI have been liaising and gathering intelligence regarding the unlawful activities of the INLA.

Supt Sheridan: “This is a borderless crime and is imperative we in An Garda Síochána work closely with our colleagues in the PSNI in order to combat the sale and supply of controlled drugs which are devastating our communicates.

“The INLA like other gangs involved in drug dealing are making huge profits and benefitting from this legal activity.

“With our colleagues in the Police Service of Northern Ireland we are committed to working together to ensure we keep everyone safe on both sides of the border.

“Our search operation yesterday (Wednesday last) forms part of our continued efforts to disrupt the movements and activities of organised crime groups and works to reduce and prevent criminal activity in border areas.

“We will continue to work together with our colleagues in the Police Service of Northern Ireland to frustrate and dismantle these organised crime groups.

“Criminals do not recognise borders and through the work of the Joint Agency Task Force we are able to do everything we can to ensure those involved in this type of organised and cross jurisdictional crime are dismantled and dealt with through the criminal justice system.”

However, John McDaid, whose company owns a number of houses raided by gardai, has strongly denied any link to drugs and involvement with paramilitaries.

Mr McDaid said: “I can assure the public that I am not linked to any illegal organisation nor am I involved in the illegal supply of controlled drugs.

“In fact I wouldn’t know the difference between one drug and another.”

The Burnfoot businessman claimed that the searches were due to a domestic dispute between a couple living in one of the properties.

“The facts of the matter involving the raids on the Buncrana properties are that it there was a domestic dispute between a husband and wife, the wife subsequently made a statement to a long established Buncrana solicitor that the husband threatened to shoot her.”

Mr McDaid stated that warrants were subsequently issued by the court for the Unlawful Possession of Firearms with no mention of illegal drugs or INLA involvement.

Mr McDaid criticsed gardaí for the 'over the top' operation.

“They busted in the front door of house number 1 where the complainant’s husband and his 14 year old daughter were asleep.

“Approximately ten Gardai with balaclavas ran up the stairs put a cold gun into the temple of the husband who was still asleep, dragged him out of his bed onto the floor, handcuffed him and manhandled him down the stairs.

“His young daughter of 14 was terrified and traumatised and is returning to her grandparents in Europe as she is now a nervous wreck. How could any person in their right mind consider this a major success?

“It was a shambles and all carried out on an unfounded allegation made by a complainant in a family dispute.

“All properties were damaged and ransacked and needless to say no guns or drugs or indeed paramilitary links were established,” Mr McDaid said.