Fancy a job in the navy - new recruitment process underway

Applicants from Donegal can now apply 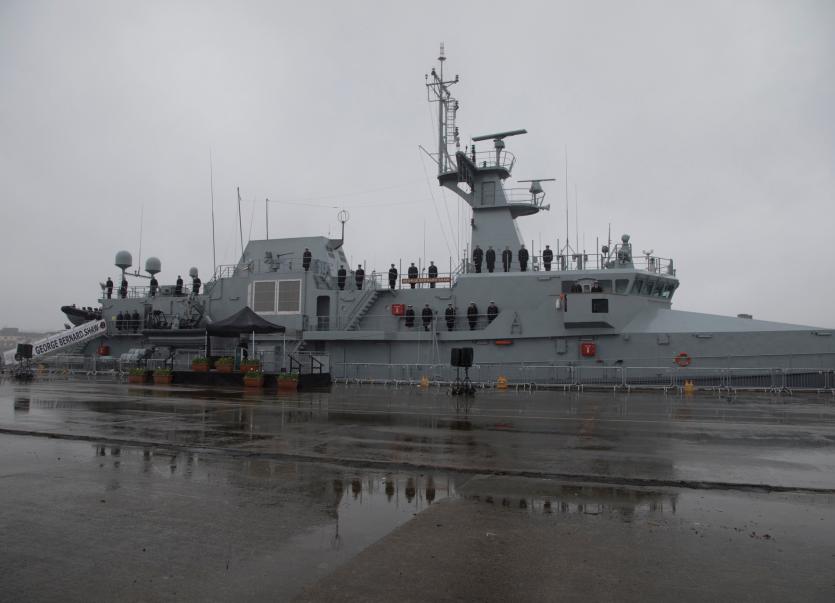 Applicants from Donegal are being invited to join the navy.

The Naval Service has just launched a tailored recruitment drive targeted at potential inductees to tackle the current shortfall in personnel.

Minister for Defence and Foreign Affairs, Simon Coveney said: “This Recruitment Campaign is one of a suite of measures.  Other measures that I have introduced include the sea-going service commitment scheme and a tax credit, both specifically targeted for sea-going Naval Service personnel.”

Meanwhile, he congratulated the Naval Service for its part in the Defence Forces receipt of a Medal of Excellence from the Maritime Analysis and Operations Centre – Narcotics, MAOC-N, based in Lisbon.

He said: “Ireland plays an important role in supporting efforts to disrupt drug trafficking into Europe and I understand as recently as the start of June the Naval Service and other Irish authorities played a key part in a considerable seizure by Spanish authorities. The Medal of Excellence is therefore a timely and appropriate acknowledgement of the Naval Service’s dedication and achievement, and a reminder of the wide variety of career opportunities available to naval recruits.”