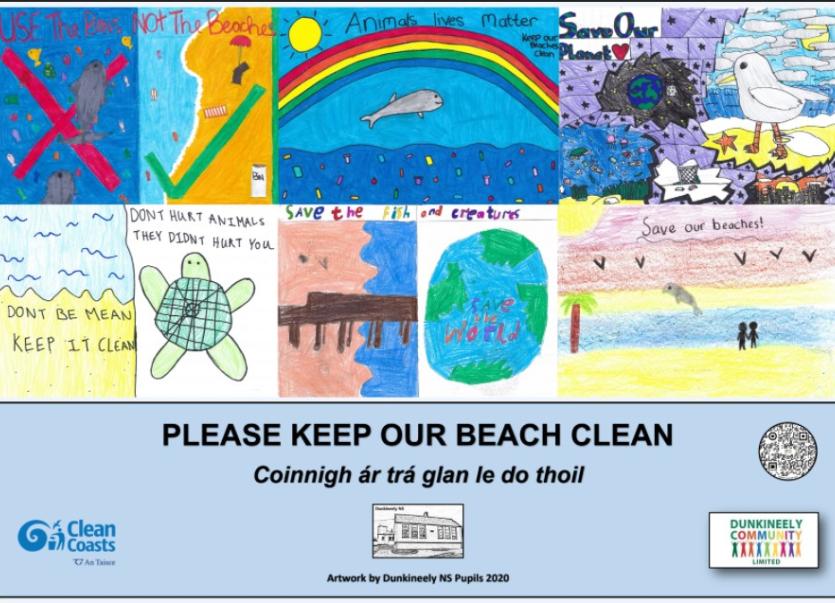 Schoolchildren in Dunkineely, Killaghtee and Bruckless are sending out a strong message - don’t litter.

Their artwork carrying strong anti-litter messages has been compiled into a number of signs that will be placed at local beauty spots. Each sign features art asking people to keep our beaches clean. 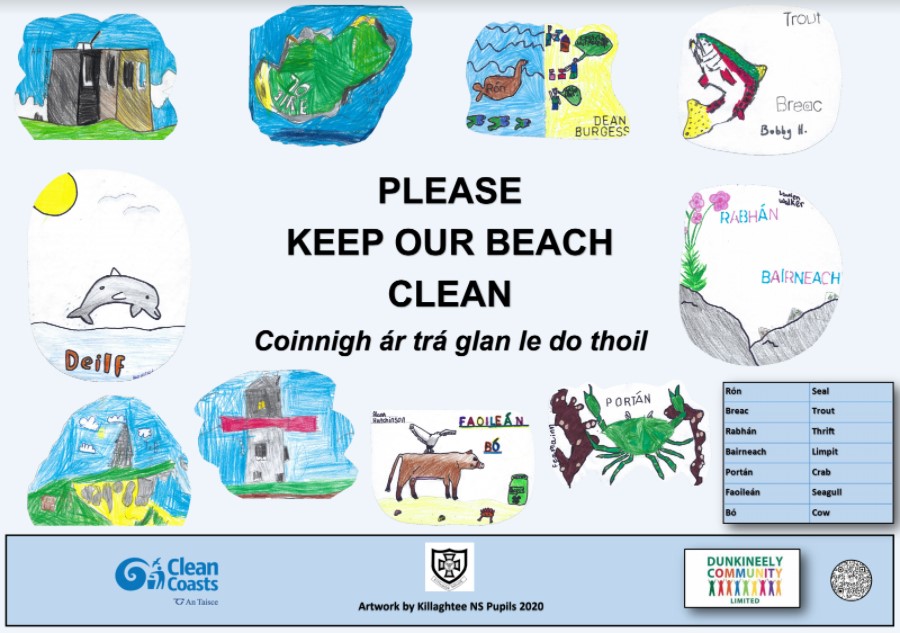 These bright, colourful signs can be found at the Bunlacky River outlet in Dunkineely, Bruckless Pier and the beach on St John’s Point.

A spokesperson said: “It’s been a long project with restrictions causing significant delays, but there was a real sense of community in making it happen.”

Dunkineely Community Ltd, who ran the project, would like to thank all those involved including Clean Coasts, who financed the project, the teachers, A1 Graphics for printing and the local council and landowners for giving their permission to post them.

“Our biggest thanks goes to the artists themselves,” said the spokesperson. 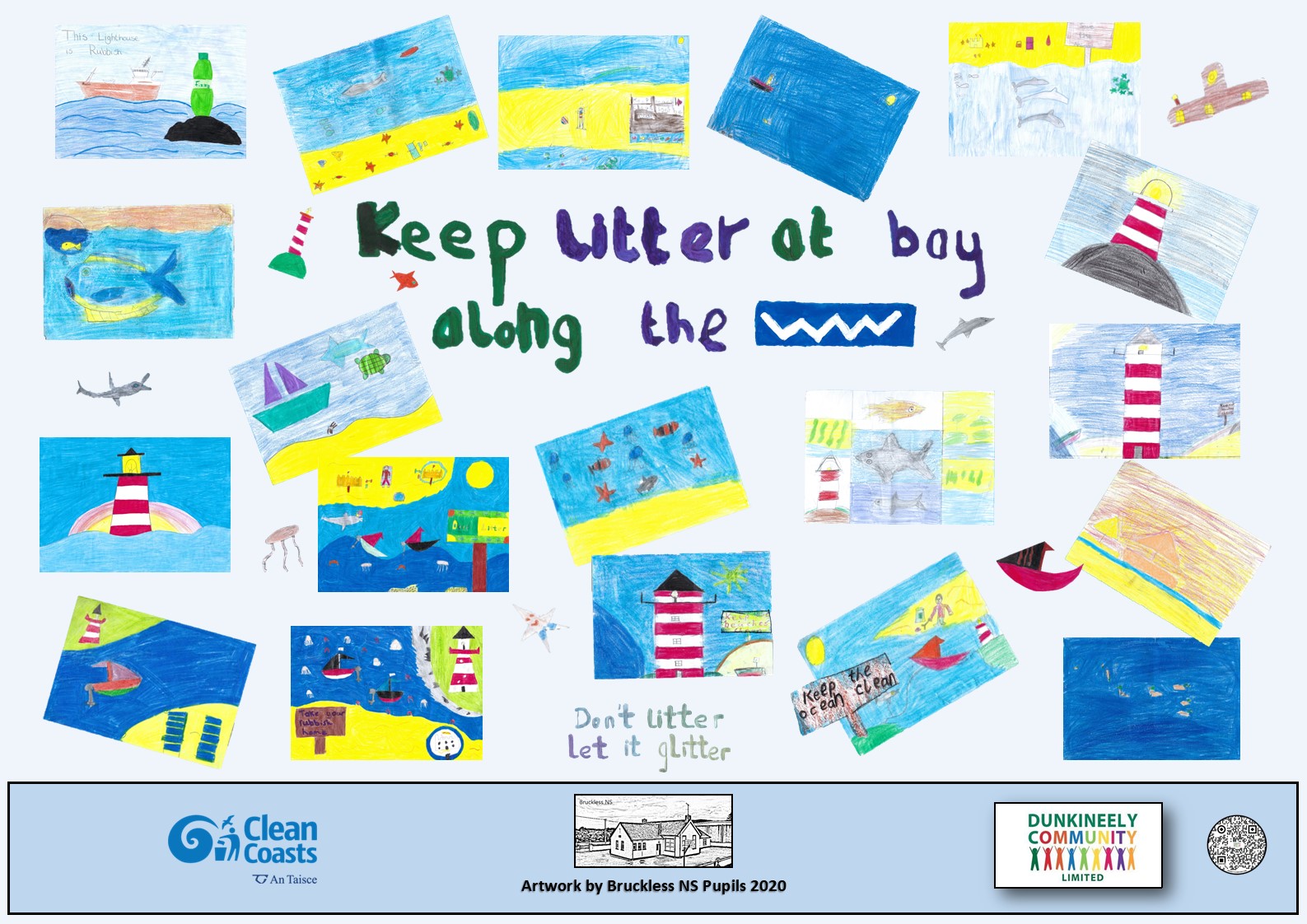 The Principal of Killaghtee NS stated that not only did the children have great fun, but they also learned a lot about the history of St John’s Point. All three schools were really pleased to be involved, and are excited to see the signs finally posted, just in time for the summer.