Councillor to highlight concerns about mica at meeting 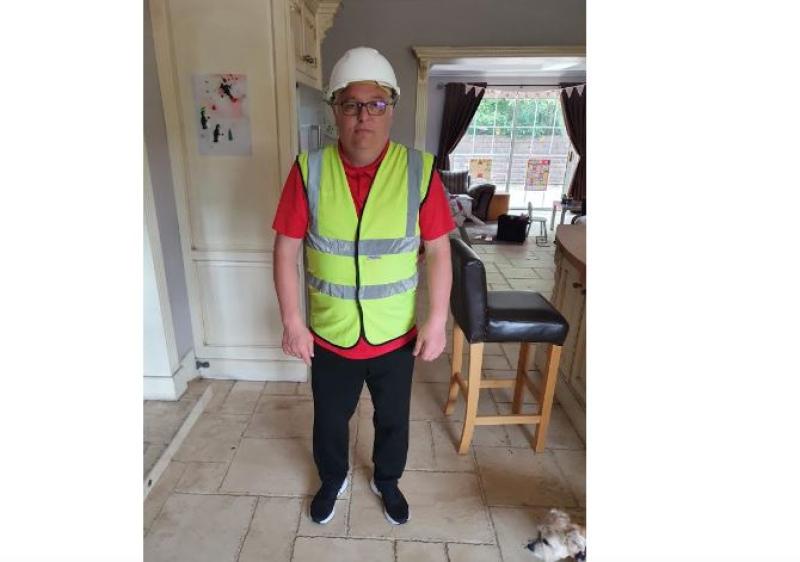 Controversial councillor Frank McBrearty Jnr has agreed to attend this afternoon's annual general meeting of Donegal County Council but is determined not to take any chances.

The meeting, which kicks off at 3pm in the Aura Leisure Centre, Letterkenny will see Raphoe-based public rep  highlighting the need to wear a hard hat and hi-viz vest to all future council meetings to highlight his concerns that the building may have mica.

He made a number of claims at yesterday's Lifford-Stranorlar Municipal District meeting over mica content in council properties and infrastructure including initiating a High Court action to halt quarrying at a controversial quarry outside Lifford.

When the mica issue at the Aura was first queried back in May the council stated it had carried out an initial examination on cracks to the rear of the building but contended these did not appear to be mica related. They also said the issue was being followed up for repair.

Earlier today, Cllr McBrearty said he would attend today's meeting and wished the incoming officers all the best but warned he would not let up on his battle to get justice for people whose homes and properties have been affected by mica, pyrite and pyrrhotite.

"This is such a serious issue affecting thousands of people here in Donegal and arounds the country. I am not messing, I am going to make sure we get to the bottom of this controversy no matter what it takes," he said.