Work to start in coming weeks 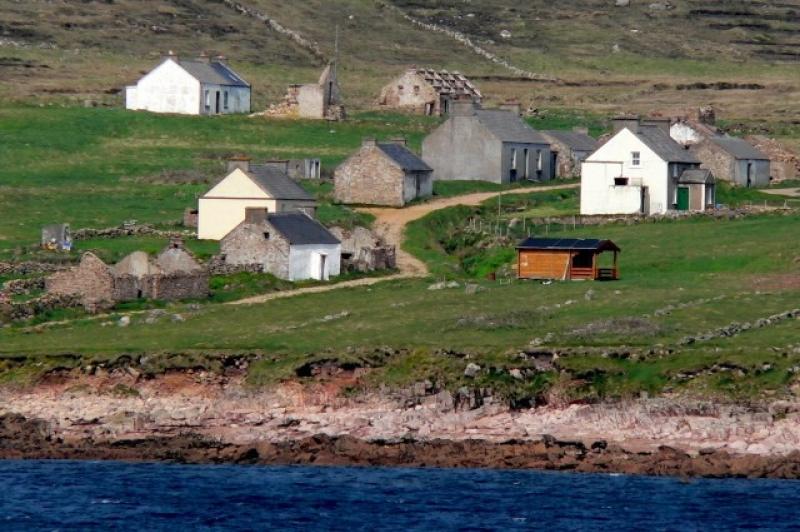 Owey Island, one of the islands to be surveyed

Independent councillor Micheál Choilm Mac Giolla Easbuig has been told that National Broadband Ireland (NBI) have identified the five islands in Donegal to be surveyed in coming weeks.

The survey will entail their contract partner walking the islands to determine the best routes to install the fibre optic cable either underground or overhead, via poles.

There will also be the requirement to connect the islands back to a high site via a licenced radio link.

The survey partners will carry ID and some information leaflets that should answer most questions and the leaflets will contain NBI contact details if further information required.

Cllr Mac Giolla Easbuig said this was another part of the jigsaw in bringing 21st century facilities to remote parts of west Donegal and hoped work would be done as soon as possible.