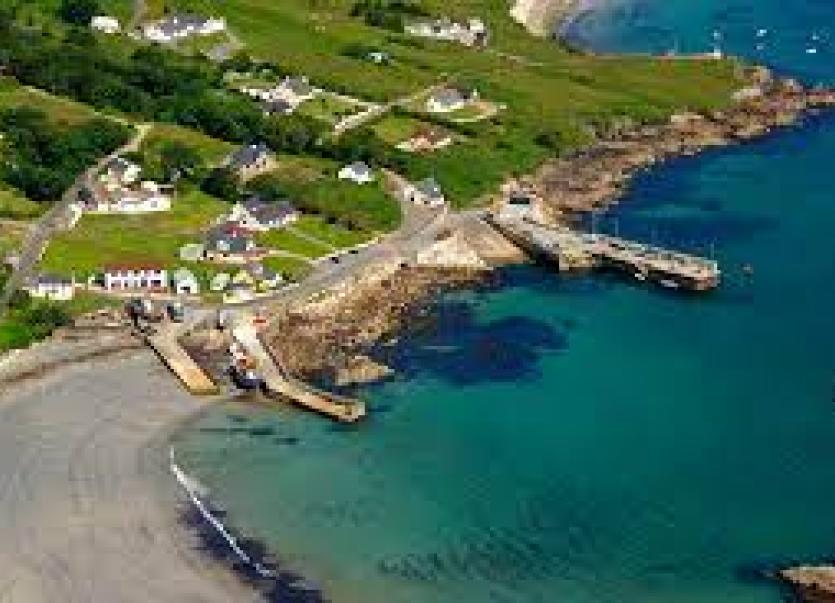 "This accommodation road was brought up to standard for taking over following a Roinn Na Gaeltachta grant of approximately €100,000 several years ago.

"The end product here was successful, by the community who provided voluntary labour, council engineering staff, council workers and contractors.

"A sub-committee of the council moved that no Cul De Sac accommodation roads be taken over, subsequently approved by the council, to be reviewed in a year's time. This review was not put in place, apparently councillors sleepwalked here.

"I raised this matter at several islands committee meetings and councillors refused to bite the bait. I again pleaded with the councillors to step on the ball and move to this infrastructure provided by taxpayers rates and property tax moved as a matter of urgency."

Mr Rodgers added that it must be stressed that all roads in offshore islands end up in the sea, and not Cul De Sacs.

"Roads on Cul De Sacs were taken over by the council and this is discrimination against islanders. Following research I discovered that the upper Illon Road on Arranmore Island has county status, it is a link road from the Ballintra/Aphort Road to the county road at Ballard on the island.

"A Roinn Na Gaeltachta grant was expended on this road with several homes serviced. A council planning section attached conditions that this road had county status.

"I am hoping that this problem will now be rectified," he said.