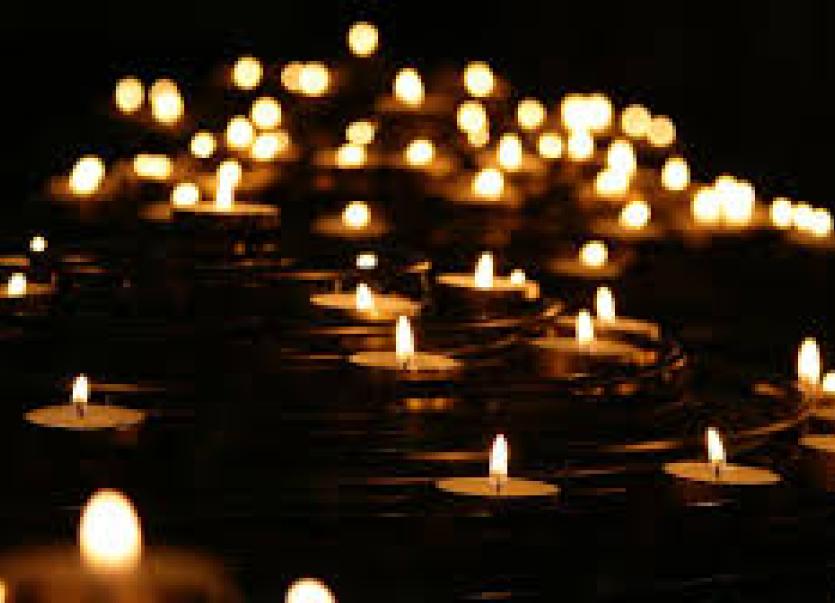 The death has occurred at his home of Joseph Gamble, 58 Croaghan Heights, Lifford.
Funeral leaving his home on Friday morning, July 9 at 10.10am for Requiem Mass in St Patrick`s Church, Murlog, Lifford at 11a.m.
Interment afterwards in the adjoining cemetery.
In accordance with current restrictions (re: Coronavirus) the house and funeral will be private to family only please.
The Requiem Mass can be viewed live via the Parish Webcam http://clonleighparish.com/webcam

Predeceased by her husband John McBride, formerly of Carrigart.
Viewing in Letterkenny Funeral Home, Port Road, tomorrow Thursday July 8 from 7pm to 9pm.
The remains will arrive at St. Eunan's Cathedral on Friday at 6pm for entrance prayers. Remains will repose in St. Eunan's Cathedral overnight.
Family flowers only, donations in lieu, if desired, to the Donegal Hospice c/o any family member or Con McDaid & Sons Funeral Directors. Funeral and Mass strictly private to 50 mourners only.

Removal from the Eternal Light Chapel of Rest, Mountain Top, Letterkenny took place this afternoon, Wednesday July 7 at 4pm going to her home.

The death has taken place at her home of Mary McGilligan, Nee Bonner, 164 Sawell Place, Dungiven and formerly of Dungloe.

Funeral leaving her late residence at 10.20am on Thursday, July 8 for 11am Requiem Mass in St Patrick’s Church, Dungiven with interment immediately afterwards in the adjoining cemetery.

The peaceful death has occurred at her home of Mary Graham, Driminardagh, Donegal Town.

House strictly private to family and friends. In accordance with Government guidelines, the funeral is restricted to 50 people.