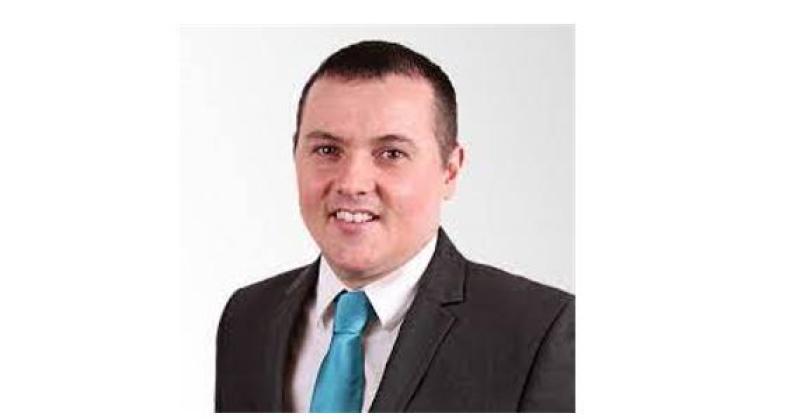 The chairman of the Donegal County Council's Mica Redress Committee has demanded an apology in relation to accusations levelled against him at Friday's council mica meeting.

He was responded for a call from Cllr Frank McBrearty for him to resign his position after claiming Cllr McDermott withheld information from the committee about shortcomings in the way in which the mica redress process were being applied.

Cllr McDermott said he had worked extremely hard dealing with the mica question over the last number of years and had given it his full attention morning, noon and night, sometimes to the detriment of his own family and the people he represented.

"I don't think anyone could say that I was not at the other end of the phone to help the amount of people he did last year."

He revealed he had received Dr McCloskey's letter on February 23. He said the doctor asked for his insight because of his history and involvement with the mica redress scheme with the council so he could pass it on to his colleagues.

"I sent that one to the executive of the council and was sent a very comprehensive answer which I sent on to Dr McCloskey from a personal letter to me. I think it is very unfair to say I didn't pass it on to anyone else."

He added he was disappointed with Cllr McBrearty's accusations.

"I have done everything I could to try to alleviate the serious issues that people are having al around me - myself included - it's an awful situation. While I totally agree with a lot of the things you are saying - there are questions to be asked and issues to be sorted out - but don't run me down again, it's unfair. I'm hiding nothing from no one," he said.

He added he thought he deserved an apology from Cllr McBrearty.

Most of the councillors that spoke said they had full confidence in Cllr McDermott and the work he was doing at present.

Later in the meeting, Cllr McDermott suggested two liaison officers be assigned to Inishowen and Letterkenny-Milford municipal districts for private and council tenants as soon as possible.

He added he understood Engineers Ireland were meeting that afternoon to discuss the issues and stressed it was vitally important they put their concerns to the department.

Cllr McDermott stressed it was vitally important they also received the results of any testing done at mica affected quarries and what had happened since to make sure it never happened again.

"Our main priority is to get people out of this nightmare situation and into some form of normality," he said.