Councillors and public angered by delays 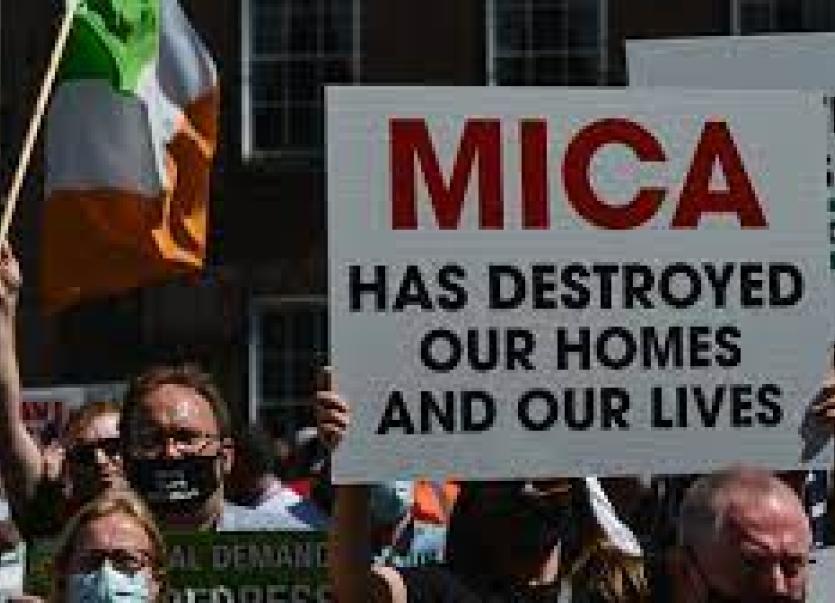 Cllr Albert Doherty said he had raised issues that arose throughout 2020 about the mica redress scheme application process and the delays involved.

"I can't say that anything was being held up deliberately but had we significant resources; I didn't think so. At a meeting we were told there would be additional resources required and the turnover of the application process would be shorter.

"The reality is many of the engineers continue to crib about questions after reports are submitted. One individual told me that on May 10, a submission was made by his engineer, a man of high quality and one of the key people responding to the council.

"The householder was both upset but at the same time accepted that option one (demolition) was the answer. But lo and behold both he and his engineer received a later call back form this council saying a revised report was what was now required.

"How come we had these engineers submitting an option one but they were told a revised report was now required. These are issues I want answered," he said.

He also felt the housing minister Darragh O'Brien was not properly acknowledging the role of the council's Mica Redress Committee and pointed out that when he was cathaoirleach of the Inishowen Municipal District last year he wrote to the minister about the mica situation four times but never received a response.

"Not an acknowledgement, not a response, not good enough," he said.