Matter to be discussed at next ETB meeting 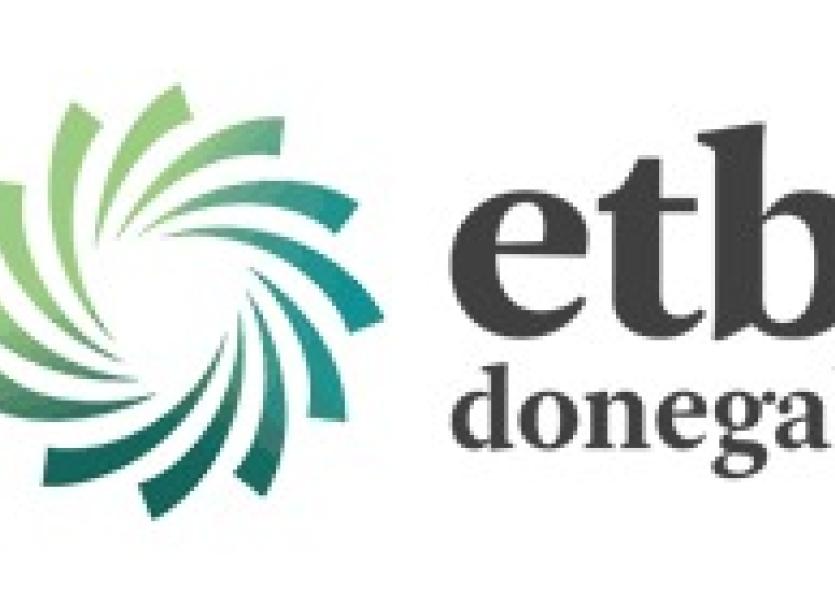 Chairman of Donegal's Education and Training Board, (ETB), Carndonagh's Cllr Albert Doherty told Friday's meeting of Donegal County Council that there were educational dilemmas for parents who were faced with mica homes.

"Mica is a critical event in our community and we need a really critical incident response to all the families, private and in the council housing stock scheme," he said.

He read a letter from a child called Aoife he had received who said her mother and father could not afford to repair their home.

"What impact is mica having on Aoife and many young ones like her?"

He said families in mica situations were now presented with education challenges at primary level for their children; with secondary school students facing exams knowing their parents were worried about their house and parents of third level students with plans for their children wondering if these would now be affected because of the prospect of housing demolition.

He added he would be bringing the matter to the next ETB meeting to see if any resources could be provided.