Engineers reports being done in some towns 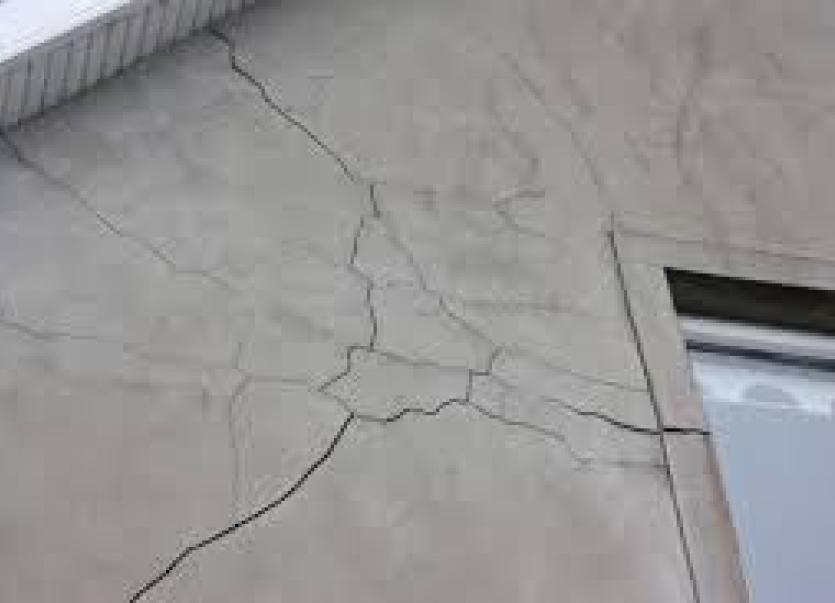 Home owners in south and west Donegal have recently begun employing engineers to test to see if they have mica in their homes.

Speaking at last Friday's special Donegal Co Council mica meeting, Cllr Noel Jordan said as of now he was not aware of any houses affected by mica in the south of the county but he had been contacted over the past number of weeks who were getting engineers reports done because they feared they may have mica.

"The scope is widening and they don't know where to go and want answers to their questions. I want a liaison officer to be set up by Donegal County Council to deal with all these queries."

He wanted private householders and private tenants to be helped and pointed out people living in properties covered by Housing Assisted Payments (HAP) had expressed concern that landlords had been locked out of this scheme.

"How many housing in the council stock are affected by mica, and how many have applied for this scheme," he said.

Cllr Micheál Choilm Mac Giolla Easbuig said he had heard of some testing in the Gweedore area while Ballyshannon's Cllr Barry Sweeny said he had heard no reports in his area yet but was aware people were talking more about mica.