AA Roadwatch daily traffic reports have stopped as of yesterday 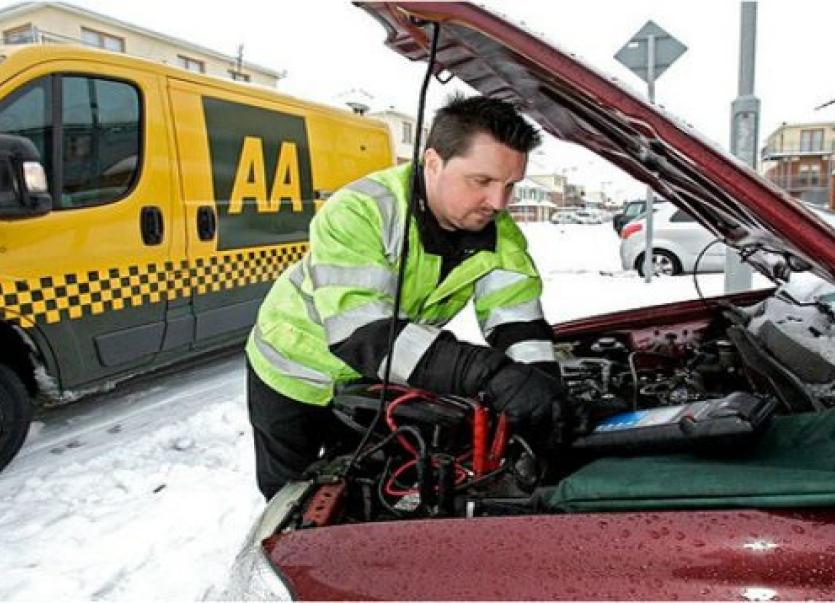 Over the decades it was as common as the Irish rain and morning cup of tea, but the daily AA Roadwatch daily traffic and travel reports that were familiar to listeners on a number of radio stations here, have become a thing of the past, as of yesterday.

It was part of the travel commute to and from work and was especially useful if you were a Donegal driver heading towards the capital or some of the country's larger towns.

In more recent years, roadworks and obstructions in Donegal also became a more familiar part of the broadcasts.

And in that time it has also launched the careers of many broadcasters and presenters such as Conor Faughnan, Lorraine Keane, Louise Duffy, Doireann Garrihy, Nuala Carey and Louise Heraghty.

Commenting on the cessation of the service, Managing Director of AA Insurance, Don Brennan said that as of yesterday, July 10, it would no longer provide AA Roadwatch broadcasts.

"The raft of new GPS technologies and traffic information sources means a wealth of detail is available to motorists from various sources," he said.

"We will focus our efforts on other areas of motoring advice and editorial to add a richer experience to our existing and future customers and members and become the primary source for motoring information with several new multimedia-rich features set to be added in the autumn," he added.