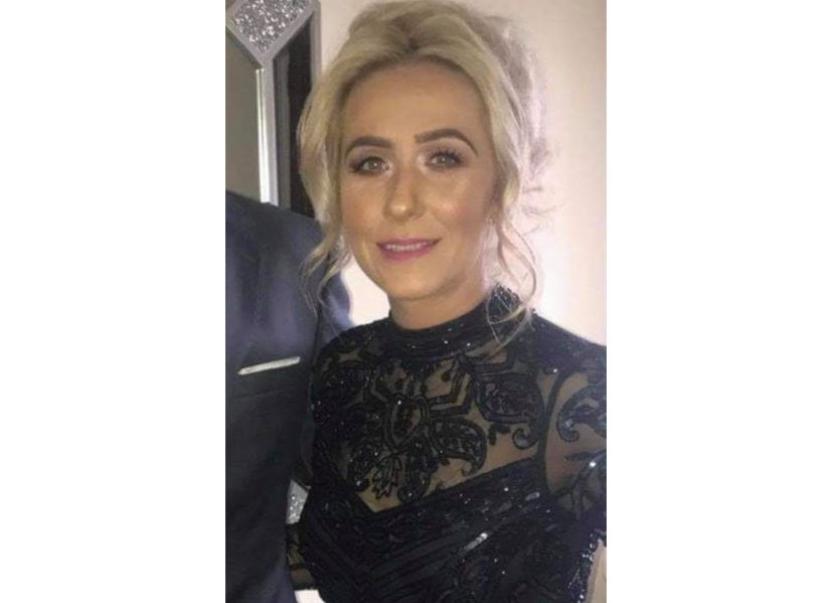 The Lifford woman killed in a hit and run accident early on Sunday morning has been named locally as mother-of-one, Laura Connolly.

Gardaí have revealed that the 34-year-old was struck in the early hours on this morning at Townparks, Lifford.

They say: "At approximately 2.45am gardaí and emergency services attended at the scene of a traffic collision on the N15 at Townparks, Lifford.

"A female pedestrian (34) was taken from the scene by Ambulance to University Hospital Letterkenny where she was later pronounced dead.

"It’s understood the pedestrian was struck by a white van that failed to remain at scene. The van and its driver have yet to be located by investigating gardaí.

Traffic diversions are in place and the scene has been preserved for examination by scenes of crime officers and Garda Forensic Collision Investigators. The local coroner has been notified and arrangements will be made for a post-mortem examination.

Strabane SDLP councillor and friend of the deceased, Jason Barr, posted a tribute to the late Ms Connolly on his Facebook page a short while ago.

"My heart aches this morning at the devastating news of Laura Connolly. Laura was one of the most caring, outgoing, bubbly, mad as a box of frogs girls you could ever meet. If you wanted a laugh, Laura would have given it to you.

"A young life taken too soon in such tragic circumstances. My whole hearted condolences goes out to her mum and dad, fiancé, son, siblings the wider Connolly family circle and her close friends.

"May God give you all the strength to get through this. I would appeal to anyone with information to come forward, this family will need closure," he said

Gardaí have also issued an appeal for witnesses and are particularly appealing to the driver of the van to come forward.

Investigating gardaí are also appealing to those with video footage (including dash cam) from the scene and along this route to make it available to them.