Is Donegal the best place to live in Ireland? Nominations now being taken in national competition 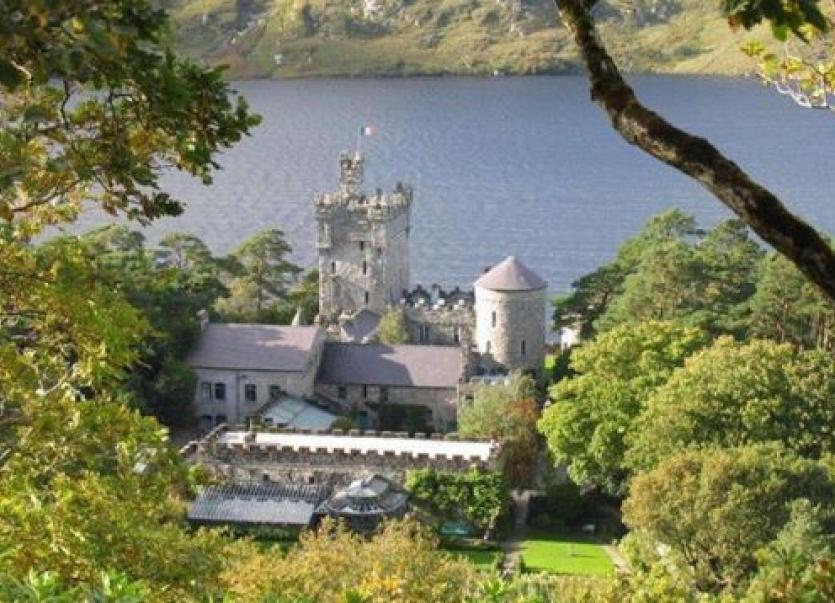 As the search for the ‘Best Place to Live in Ireland’ 2021 continues apace, it has emerged that Donegal is amongst the top ten counties with 33 nominations to date.

The Inishowen peninsula is one of the places in Donegal to receive multiple entries – six in all. However, the county which has received the most nominations is Monaghan with 136. Ninety-seven of the Monaghan nominations are for the village of Glaslough which is situated in the north of the county and is home of the luxury hotel Castle Leslie.

Dublin is in second place with 126 nominations. The most nominated place in the capital is the suburb of Malahide, with 36 entries but other locations to receive multiple nominations in Dublin include Dún Laoghaire (12), Blackrock (9) and Skerries (7).

Bray in Co Wicklow has received 30 nominations while Killarney in Co Kerry has received 22. Other places with multiple nominations include: Carlingford Co Louth (9); Tullamore, Co Offaly (7); Clonbur (13) and Portumna (11) in Co Galway;  and Dungarvan (9) and Tramore (7) in Co Waterford.

There have been almost 750  entries so far for the 32-county competition which is organised by the Irish Times. Ten counties – Armagh, Carlow, Derry, Fermanagh, Leitrim, Longford, Meath, Roscommon, Tyrone and Westmeath – have fewer than five nominations. There has been just one each from Roscommon (for Lough Key) and Longford (for Lanesboro).

The Irish Times launched its search for the Best Place to Live in Ireland last month and invited people from all over the island to nominate their favourites.

Each nominated location will be judged on specific criteria, including community spirit, local services and amenities, diversity, transport links, vibrancy of the local economy, cost of living, safety and of course the unique X factor.

During the summer, the nominated places will be researched and put before a panel of judges, who will choose an eventual winner in September.

Westport emerged as the overall winner when the competition was held for the first time in 2012.

To be in with a chance to claim the title for your homeplace, all you have to do is to write a short submission of 300 words explaining what makes it so special. Full details are available at www.irishtimes.com/bestplace

But you’ll have to move quickly as the closing date for this year’s competition, which is supported by Randox Health, is July 25th.