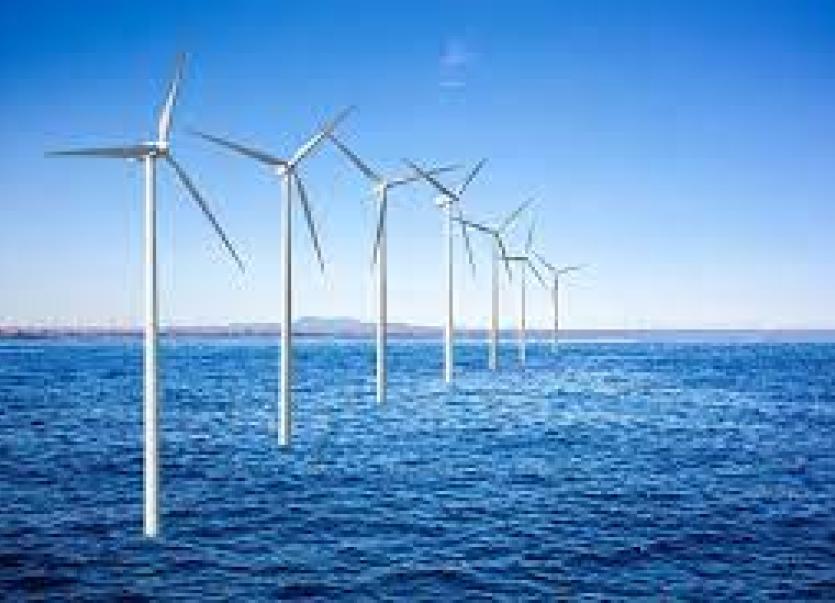 Fears that the development of an offshore wind farm in Donegal Bay may be about to happen has sent shock waves throughout the marine and tourism sectors in the county.

The matter was raised at yesterday's online meeting of Donegal Municipal District by Cllr Niamh Kennedy.

The independent Killybegs-based councillor wanted to know if the council's planning section had been contacted by anyone in relation to the development of an offshore wind farm in Donegal Bay.

"The fishermen would be concerned about the seismic blasting that would go on and have a seriously detrimental effect to the spawning area and nursery grounds within the bay.

She added she had not heard anything about it directly but wondered if the council's planning section received any news.

"I do know a lot of the fishermen would have concerns about this in this particular area," she said

No response was available from the council's section at the meeting due to connectivity issues but speaking immediately afterwards, Cllr Kennedy said she had since had it confirmed by the planners that they had received an initial query but nothing definitive.

Cllr Kennedy said it was an issue she was concerned about.

"The whole question of conservation within that Donegal Bay Special Area of Conservation has to be taken on board as do the visual impact such a development might have not only in Donegal but the other counties namely Sligo and Mayo."

She added during a conversation with one of the fishermen, she learned that the area for the sea wind farms being talked about stretched between Glencolmcille and Bundoran.

"We have huge fishing vessels coming and out there. I don't know what is happening but it's frightening. I know some feel any such development would be detrimental to the fishing industry and just not acceptable," she said.