Rockall, 430km from the coast of Donegal

Donegal TD and Sinn Féin’s Spokesperson on Fisheries and the Marine, Pádraig Mac Lochlainn TD has accused the government of “waving the white flag” on Britain’s ownership of Rockall and the fishing grounds around it.

He called on his fellow Donegal TD and the Minister for the Marine, Charlie McConalogue to "stand up for Donegal's fishermen" and to withdraw the Marine Jurisdiction Bill from the Dáil tomorrow night that puts British control of Rockall into Irish law.

“Since the EU-UK Trade and Cooperation Agreement came into effect on January 1 of this year, boats and fishermen from Donegal have been blocked by the British authorities from fishing in their traditional fishing grounds in the 12-mile limit around Rockall.

"I have raised this repeatedly with the Minister for Foreign Affairs and the Minister for the Marine, Charlie McConalogue and almost seven months on, there is no sign of a solution.
"Despite repeated assurances and denials from consecutive Irish governments, an agreement with the British Government in 2014 and other similar agreements in the past, have led to the shameful handing away of our fishing rights to these waters.

"Rather than tear up or even renegotiate these agreements, the Irish Government is doubling down and putting them into Irish law. This is astonishing and a kick in the teeth to our Donegal fishermen". 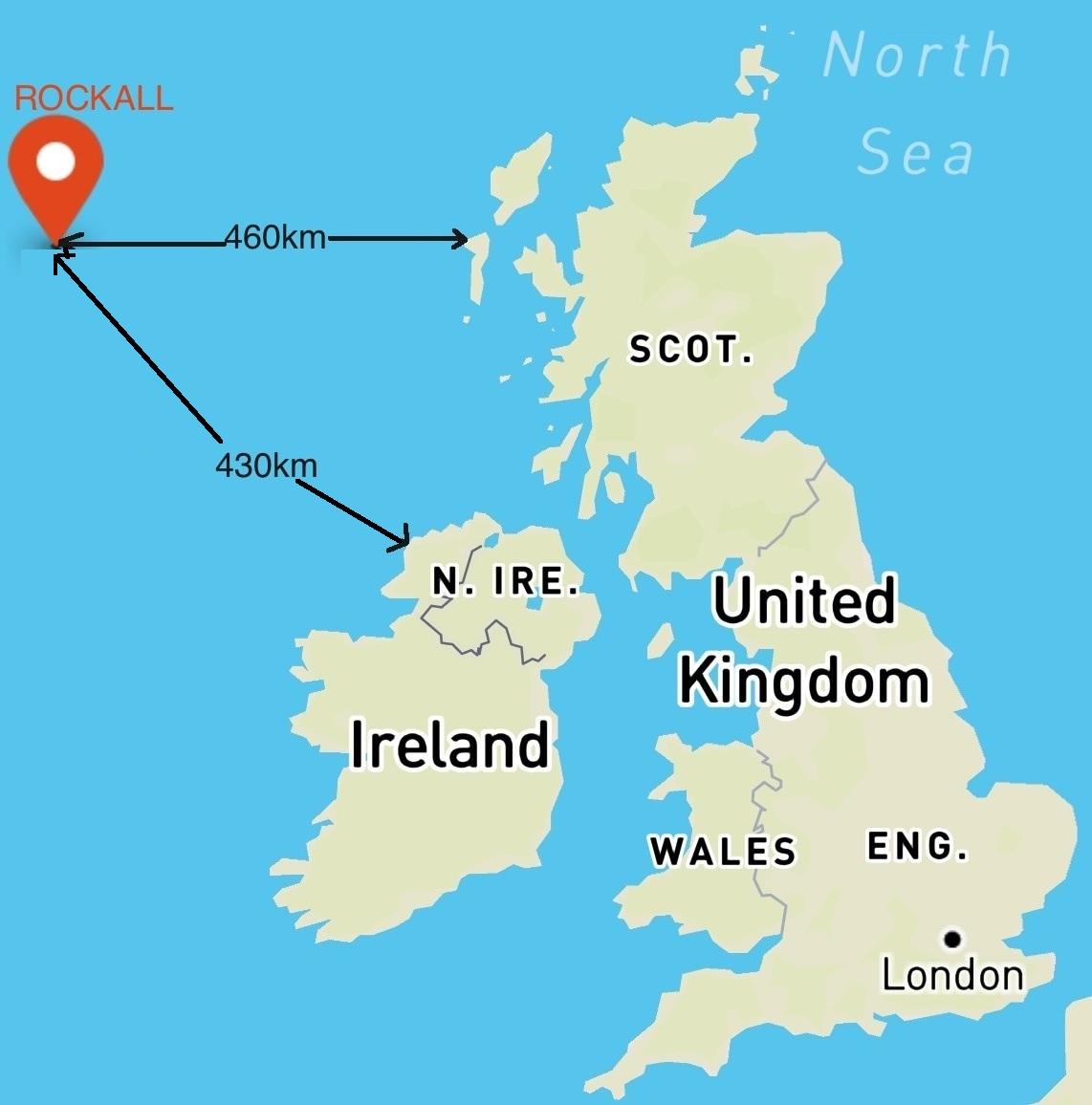 Deputy Mac Lochlainn said the Government intends to put the controversial 2014 Agreement between Ireland and Britain on the maritime boundary of each country into law through this Maritime Jurisdiction Bill.

"That agreement was never scrutinised, debated, and voted on in the Houses of the Oireachtas in contravention of the Constitution and its legal standing is heavily disputed.

"That agreement has also been further discredited by Brexit and the changeover of control of key fishing waters from the mutual control of the EU’s Common Fisheries Policy over to the exclusive control of Britain.

"It is truly shocking that the Irish Government are not only not seeking to renegotiate this agreement but now they are waving the white flag and strengthening the hand of the British government."

He added he was now calling on his fellow Donegal TD and the Minister for the Marine, Charlie McConalogue, to stand up for the rights of Donegal fishermen and to withdraw this bill tomorrow night.