Cooking up a storm . . . Chef Sarah Jane selected for Taste the Atlantic programme 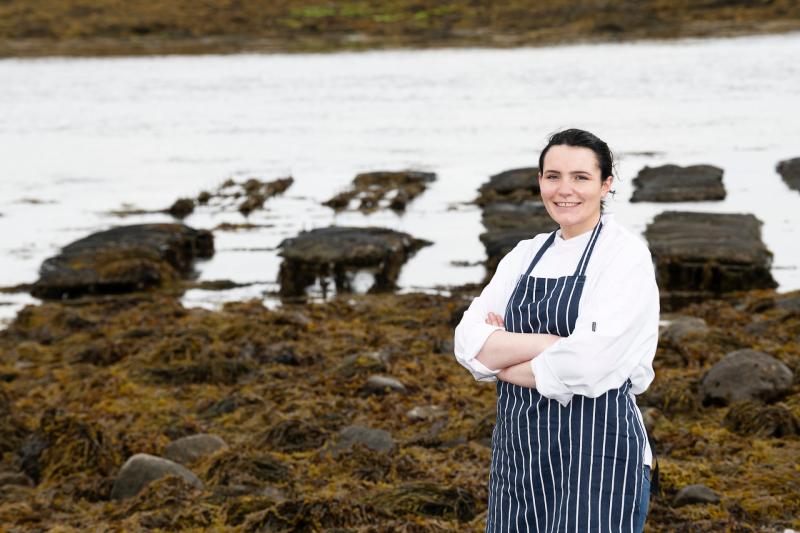 A Donegal-based chef is one of five up and coming young chefs from around Ireland who have been successfully awarded places on  Bord Iascaigh Mhara’s Taste the Atlantic Ambassador Programme.

Sarah Jane Browne from Time & Tide Café, Annagry has been selected to take part in the exciting initiative aimed at driving awareness of the provenance of Irish seafood among young and aspiring chefs.

Working with Chef Network, nominations were sought by BIM from around the country and five candidates have been selected following a written submission and interview process.

The five Ambassadors will now take part in a three-month programme including mentoring from some of our premium seafood producers along the Taste the Atlantic, A Seafood Journey! trail and workshops with Master fishmonger, Hal Dawson and Michelin-starred chef, JP McMahon. 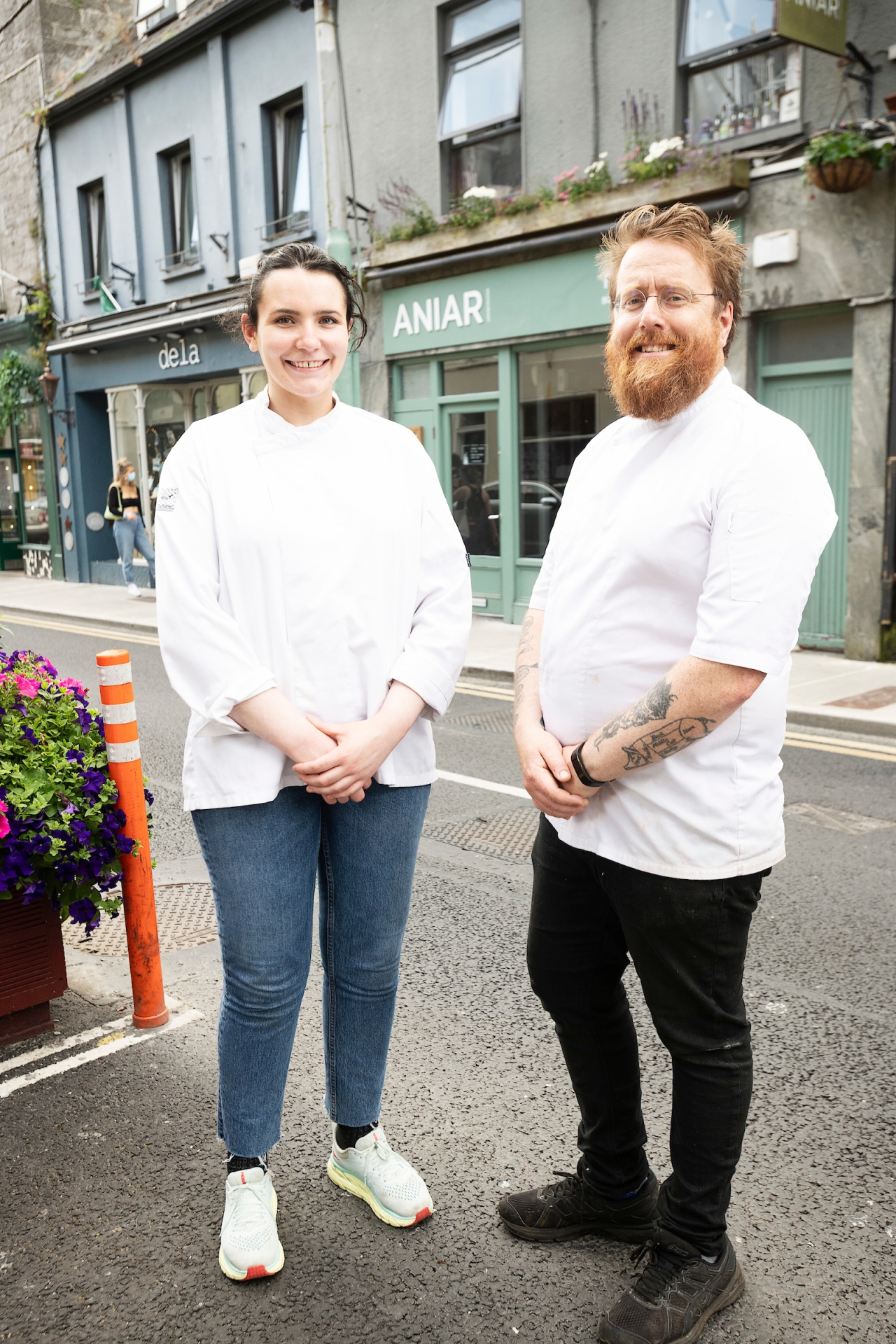 Taste the Atlantic, A Seafood Journey! was developed by BIM in partnership with Fáilte Ireland and the trail, sweeping from Malin Head, Co. Donegal to Kinsale, Co. Cork, showcases the incredible range of seafood producers and visitor attractions along the Wild Atlantic Way to visitors.

SarahJane has studied and honed her culinary skills in CIT and LYIT and has extensive experience working in tourism including at the world-famous Molls Gap in Kerry.

Originally from Co. Kerry, Sarah is from a dairy farming background. She is a passionate believer that sustainability in food production is critical and that chefs and producers are key stakeholders in the future of sustainable food production.  Sarah wants to learn more about sustainable seafood production and bring learnings back to her work in Co. Donegal.

He said: “This programme is a fantastic chance to show young chefs the wealth of seafood out there on the Wild Atlantic Way; to get to know the producers, understand how it is produced, and get excited about working with it.

“We would like to see more local seafood featured on menus and these chefs can help champion that and inspire others. At the same time, the programme will greatly expand their knowledge and skills and contribute to their professional development.  It’s been really refreshing to meet the candidates and we are genuinely excited to work with the five selected ambassadors over the coming months”.