It’s about holding the State to account- Senator Flynn 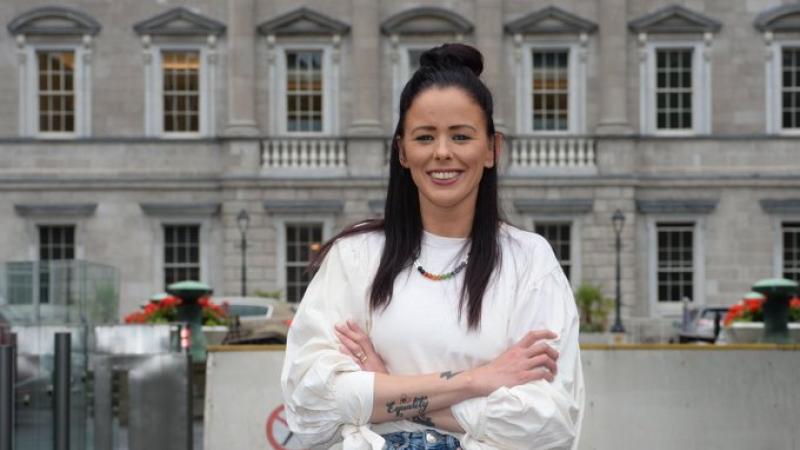 “We can’t allow this to continue. It is important to have this research, but community development workers on the ground already know this.”

The IHREC said there is evidence that the underspend is being driven by structural issues and an inadequate process for identifying housing needs. They also said that Travellers had little participation in management of their sites in many local authority areas.

Senator Flynn noted the important IHREC report comes shortly after a devastating report from the Ombudsman for Children, No End in Site, that detailed appalling living conditions at a Traveller halting site.

“We’re seeing these reports constantly and very little is being done about them. It’s not working, it hasn’t worked and the Traveller community has been failed and failed and failed. I have no doubt if we don’t have appropriate action we’re going to continue to be failed again as a community.

“And the Traveller community is not just failed in accommodation, because not having suitable accommodation undermines you in all other areas of your life. There is a ripple effect on a family, on the community, on the extended family and on generations and generations,” she said.

The Joint Committee on Key Issues Affecting the Traveller Community, which Senator Flynn chairs, will bring in the IHREC to its meeting next week to discuss the equality reviews.

Senator Flynn added it’s about holding the State to account.

"The Government needs to tell us what their plans are, if any, for appropriate action, and implementation of the expert report.

“Are they going to listen to the Traveller community? We have the answers,” she said.