It will explores life on the border 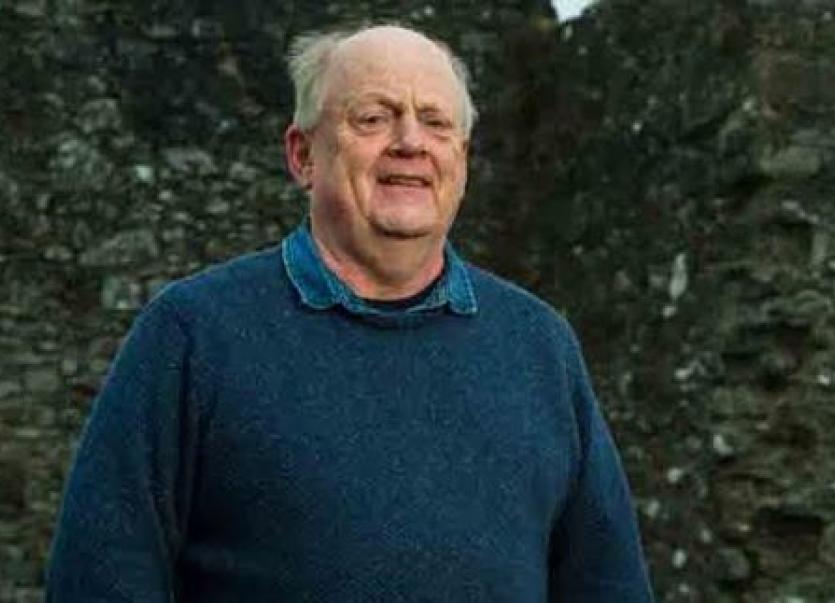 David Young, one of the participants in the Borderlands exhibition

A new exhibition titled Borderlands will open at the Alley Theatre, Strabane on Monday, July 26 exploring a realistic, refreshing and relatable insight into life on the border in modern times.

It will feature 22 participants from all walks of life who are living on the border between the Derry City and Strabane District Council area and County Donegal.

Through interviews with each of the participants, the exhibition highlights how crossing the border daily impacts our lives financially, socially and culturally, whilst also referring to its historical significance and foundation.

The interviews, recorded by Holywell Trust, will be archived for posterity at a significant moment in time, on the centenary of the creation of the border and during the uncharted territory that has followed Brexit.

Ronan McConnell, from the council's Museum and Heritage Service, said the exhibition is a fantastic chance to see the border from many different viewpoints and experiences, both past and present.

"This is a great opportunity to capture the voices of those who have experienced the border in a variety of forms, from the early customs posts to the checkpoints during the Troubles to the invisible border following the Good Friday Agreement," he said.

"It has been 100 years since the creation of the border and this exhibition will provide a fair platform for people to voice their opinions and increase understanding amongst each other.

"By archiving these experiences now, future generations will have the chance to reflect on how life around the border has evolved, and how it may continue to evolve."

As part of his interview for the Borderlands exhibition, David Young, one of the participants, said: "My father's own shop was bombed five or six times. It was a fairly easy target as the road down the front of it came from the border and the road at the back went to a different part of the border.

Meanwhile, another participant, Theresa Stewart, said: "I think it will make relationships more strained definitely if there was a physical structure put back in place, then you've got another generation of young people and children growing up who are going to have to be subjected to the same as what I was subjected, say 30 odd years ago, which can have a negative impact on them and when they're growing up."

The exhibition runs in the Alley Theatre from Monday, July 26 until Monday, August 16.

The thoughts, opinions and local linguistic expressions in this exhibition belong to the participants who live in the local area and who travel across the border regularly.

The exhibition was funded by The Executive Office's Together Building A United Community (T:BUC) Strategy, through the District Council's Good Relations Fund.