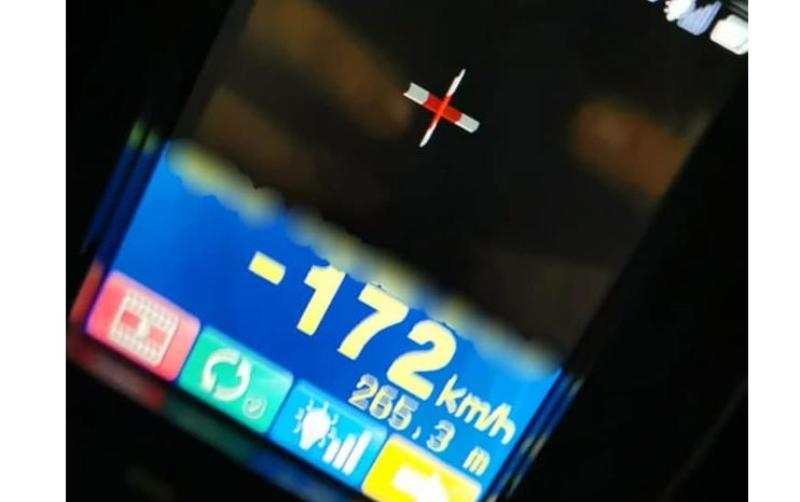 Driver was over several legal limits

Letterkenny Roads Policing Unit detected a vehicle travelling well in excess of the speed limit in the early hours of this morning.

The driver failed the roadside test for both drugs and alcohol.

He was arrested and was conveyed to Letterkenny Garda Station where further tests were conducted.

The driver was then charged to appear in court. The vehicle was seized as it was not believed to be insured.

"Do not ever drive while under the influence of drugs or alcohol . Do not speed. Do not risk your life and put the lives of others at risk also. Do not get behind the wheel of any type of vehicle if you are not willing to act responsibly. There is too much at risk," said a garda spokesperson this afternoon.