Council's purchase of Buncrana mica houses to be discussed in camera 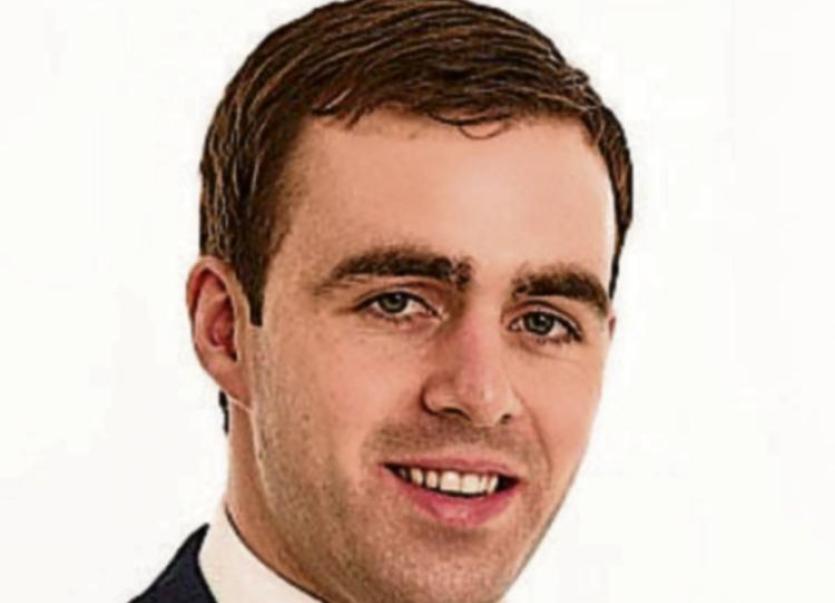 Donegal County Council's executive has advised councillors to discuss the legal advice received by the Council, regarding its purchase of five mica-affected dwellings in Buncrana, in committee, Donegal Live understands.

A plenary meeting of Donegal County Council is scheduled for 11.00am this morning and it is understood the legal advice will be circulated to members in advance of the meeting.

Donegal Cathaoirleach Jack Murray (Sinn Féin) said this morning he wanted all Council matters to be “open and transparent”.

He added: “I would happily have this purchase of these houses discussed in public. I raised my concerns about it at the opening of the Council's special meeting held on July 9, 2021.

“Legal advice would always be discussed in committee though, before deciding how to proceed. Ultimately, it is a decision for full Council, however,” said Cathaoirleach Murray.

The five houses in question are in An Crannla estate in Buncrana and tested positive for mica, with a 15% ratio in the blocks.

It is also understood the council had long-term tenants in the homes and had previously had a 10 year leasing arrangement on them, however this expired in January 2021. The purchase took place earlier this year.

Speaking to Donegal Live when the purchase of the houses broke in Inish Times, Buncrana councillor Jack Murray said he was surprised to learn that Donegal County Council had purchased houses which contained mica, given the widespread understanding of the risks associated with that problem.

“I am also concerned that €120,000 per house does not seem good value if extensive work is needed.

“For the sake of those living in the houses, I will be seeking assurances that enough funding has been secured to save the houses and the problem will be addressed early enough.

“This is an issue on which all councillors will be seeking an update to, as a matter of urgency,” Cllr Murray said.

Social housing is not covered under the Defective Concrete Blocks Scheme (Mica Redress Scheme) currently being administered by Donegal and Mayo County Councils.

Donegal Live also understands, the second legal opinion in relation to the Council putting protocols in place to ensure that the Council do not purchase any products from quarries that are known to have defective materials is also on the agenda for this morning's Donegal Council meeting. The executive has advised councillors this matter should also be discussed in committee.